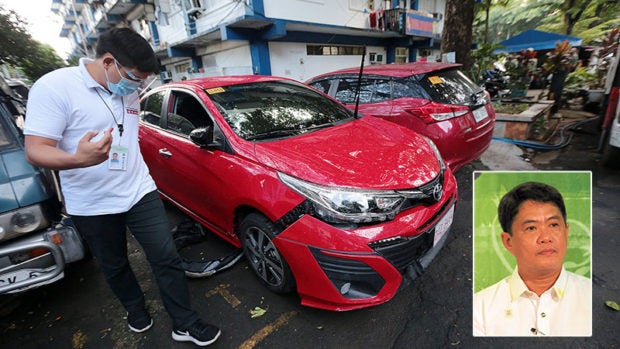 “Action taken, creation of SITG Cortez. Then, request for CCTV (closed-circuit television) footage installed within the vicinity of the crime scene and nearby barangays,” QCPD director Brig. Gen. Ronnie Montejo said in a press conference at Camp Karingal on Friday while discussing updates on Cortez’s killing.

Earlier, the QCPD also released a composite sketch of a supposed spotter involved in the killing of Cortez and his driver.

Police said the spotter helped in surveillance of Cortez in Tandang Sora Avenue where the victim was shot.

Cortez and his driver, Ernesto Ponce dela Cruz, were shot dead inside their vehicle along Tandang Sora Avenue. The motorcycle-riding assassins sped off toward Commonwealth Avenue.