Zoo officials apologize for display of African man in 1906 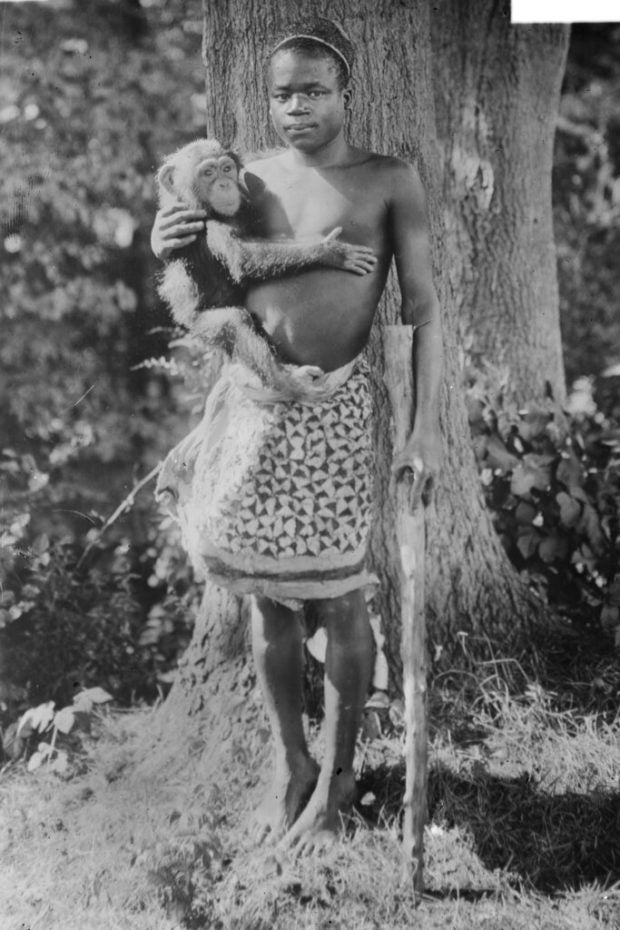 NEW YORK — The organization that runs New York’s Bronx Zoo is apologizing for racism in the zoo’s past, including putting Ota Benga, a central African man, on display in the Monkey House in 1906.

“In the name of equality, transparency, and accountability, we must confront our organization’s historic role in promoting racial injustice as we advance our mission to save wildlife and wild places,” officials with the Wildlife Conservation Society said in a statement Wednesday.

The officials with the society cited two instances of “unconscionable racial intolerance,” including the treatment of Benga, a young man from the Mbuti people of what is now the Democratic Republic of Congo, who was put on display for several days in September 1906. They noted that outrage from Black ministers “brought the disgraceful incident to an end.”

Benga went from the zoo to an orphanage in Brooklyn and then to Lynchburg, Virginia, where he worked in a tobacco factory. He died by suicide in 1916.

Eugenics, a movement promoting selective human breeding to weed out characteristics seen as undesirable, had many adherents in the early decades of the 20th century and was influential in shaping Nazi policies. Excerpts from Grant’s book “The Passing of the Great Race” were included in a defense exhibit for one of the defendants in the Nuremberg trials, the zoo officials said.

“We deeply regret that many people and generations have been hurt by these actions or by our failure previously to publicly condemn and denounce them,” the officials said in the statement, which was first reported in The New York Times.

The chief executive of the conservation society, Cristián Samper, told the Times that the group had started digging into its history because of its 125th anniversary this year. Samper said that process, combined with conversations about racial injustice sweeping the country after the police killing of George Floyd, prompted the apology.