A private sector initiative is conducting a study that will assess the viability of pooled swab testing for the coronavirus, as an alternative to individualized but pricier swab testing.

At a press briefing on Friday, Iloilo Rep. Janette Garin said the study was being conducted by the Philippine Society of Pathologists Inc. and the Philippine Children’s Medical Center under the watch of Project Ark, the private sector effort led by businessman Joey Concepcion, the presidential adviser for entrepreneurship.

In pooled testing, one RT-PCR kit—recognized as the “gold standard’’ for detecting the presence of genetic material from the new coronavirus—can be used to test multiple individuals instead of just one. 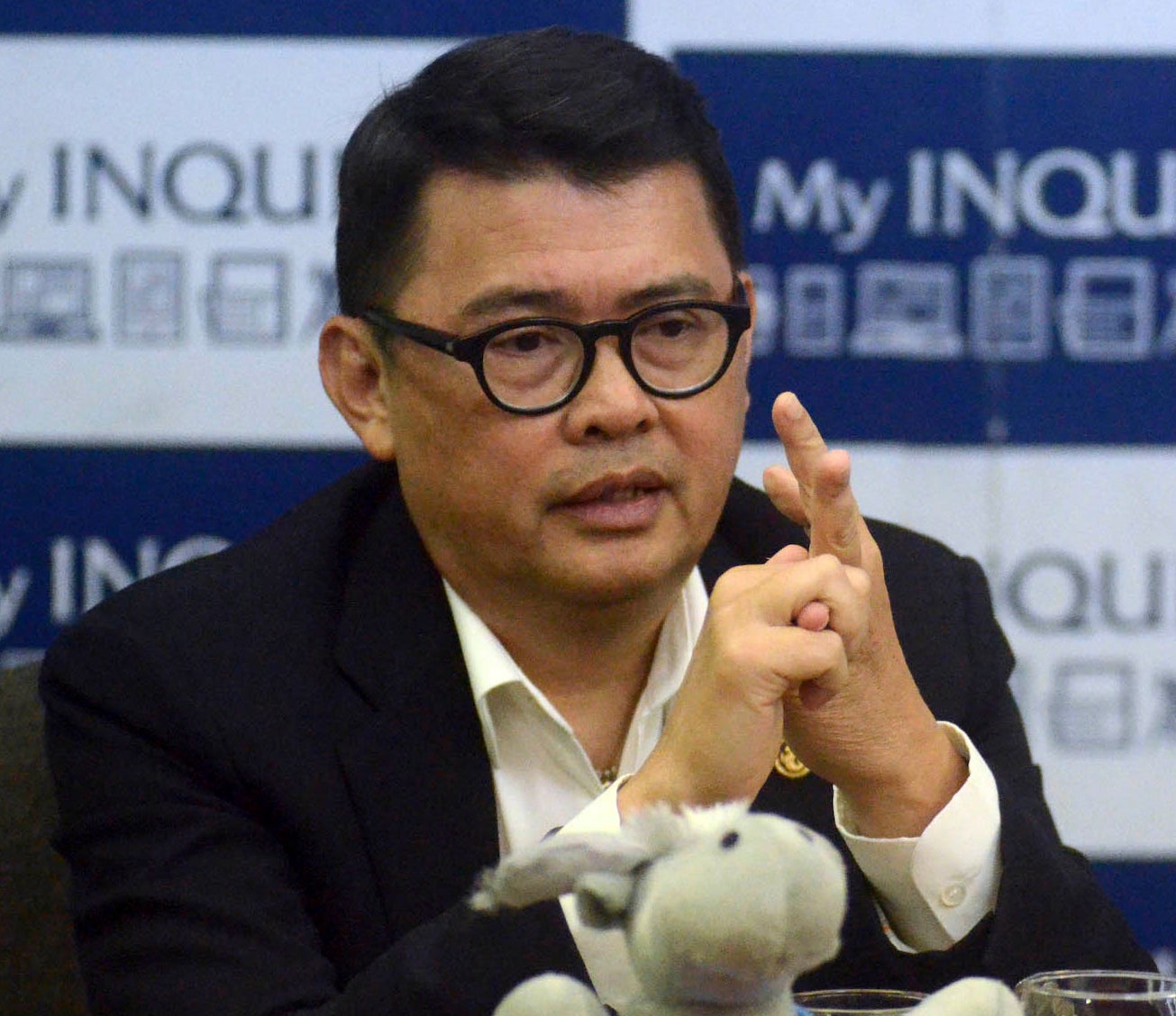 Such tests could be used to quickly clear groups of people who are not likely carriers, such as students returning to school, or individuals in areas with relatively low active COVID-19 infection levels.

If the disease is prevalent in a community—more than around 10 percent, according to the American Association for Clinical Chemistry—pooled testing stops being useful because so many follow-up tests are likely to be required.

Pooled tests may also result in an increase in false negatives because combined samples are diluted, making it more difficult to pick up the virus material, according to the US Food and Drug Administration. 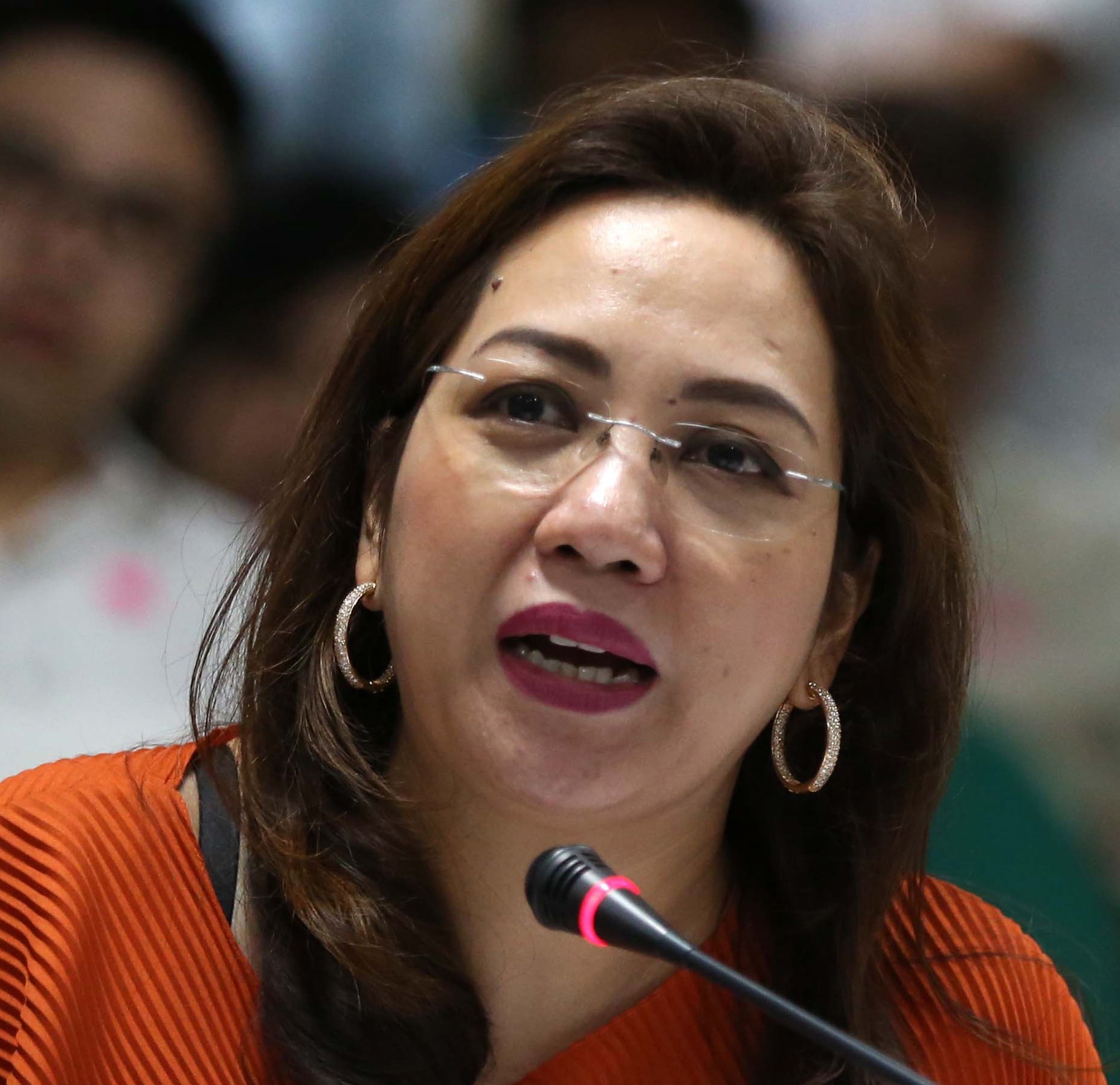 Other countries are either implementing or at least considering this procedure. In China, the city of Wuhan, where the virus originated, was able to pool-test 6.5 million so far, according to a New York Times report.

Garin said the study was expected to come up with the costing, the mechanism and the dissemination of research results among 21 laboratories by the end of July.

Should pooled testing earn the approval of the Department of Health, it can already be implemented in the second week of August, Project Ark said in a statement. —With a report from Reuters