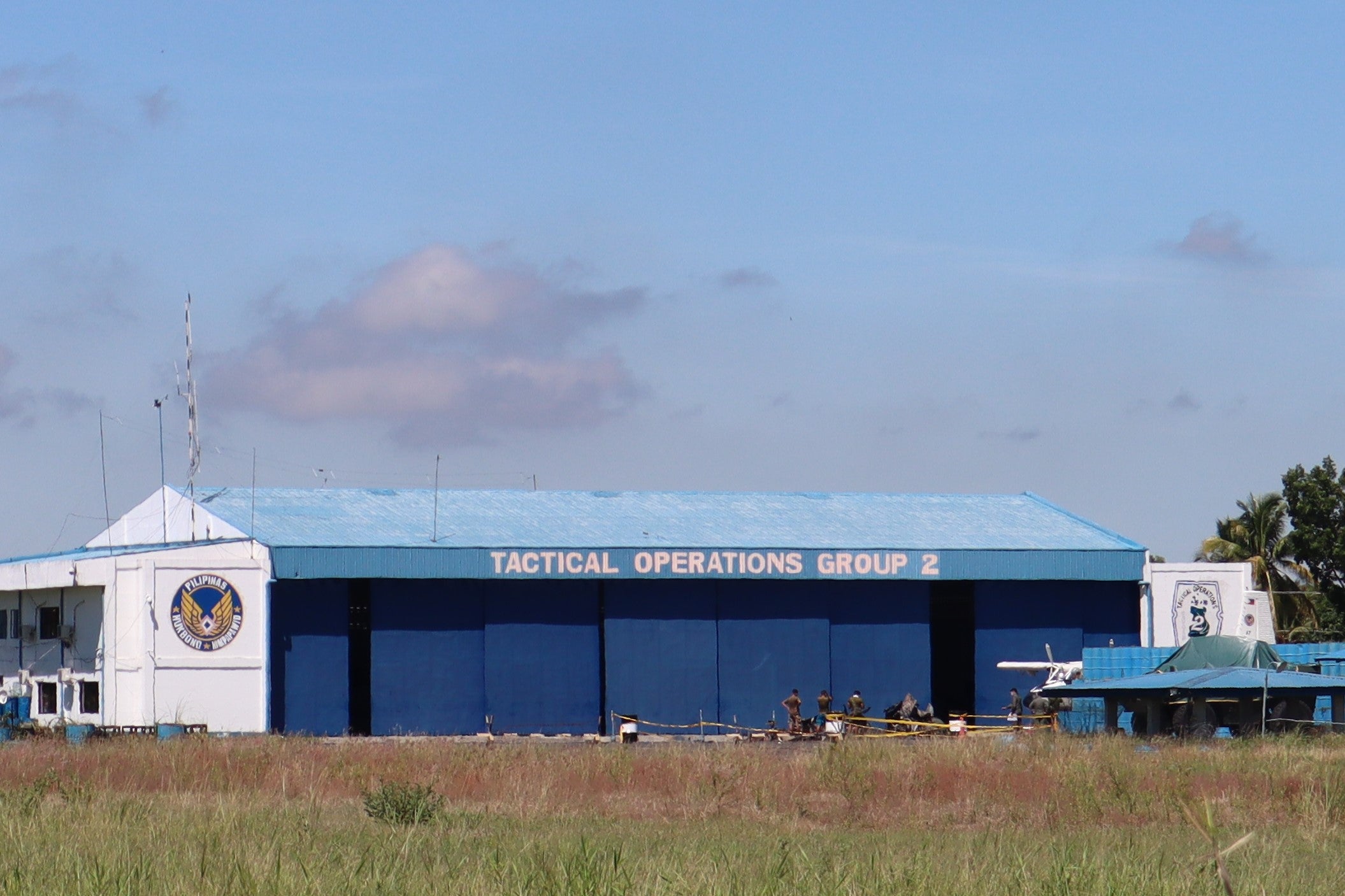 CAUAYAN CITY—Four of five people on board a Huey helicopter of the Philippine Air Force (PAF) were killed on Thursday night when it crashed into the ramp area of Cauayan air station in this city shortly after takeoff.

The victims were identified as Maj. Christopher Cesar Urbano, the pilot in command; Capt. Fiorelio Bernardo, the copilot; 1st Lt. Mike Tabigne; and Staff Sgt. John Christopher Taguiam. Their bodies had been recovered from the wreckage.

The helicopter belonged to the PAF’s 205th Tactical Helicopter Wing based at the Mactan Benito Ebuen Air Base on Mactan Island in Cebu province.

The cause of the crash was not immediately known but the PAF said it already launched an investigation.

Initial reports said the helicopter exploded as it hit the tarmac of the ramp area. Edmond Evaristo, a villager near the crash site, said they heard an explosion followed by a billowing smoke.

Armed Forces of the Philippines chief Gen. Felimon Santos Jr. and the Department of National Defense condoled with the families and colleagues of the airmen.

Santos vowed to help facilitate the release of assistance and other entitlements due to the killed personnel. —VILLAMOR VISAYA JR. and NESTOR CORRALES