BuCor: We’re not wicked, can prove deaths of virus-hit inmates 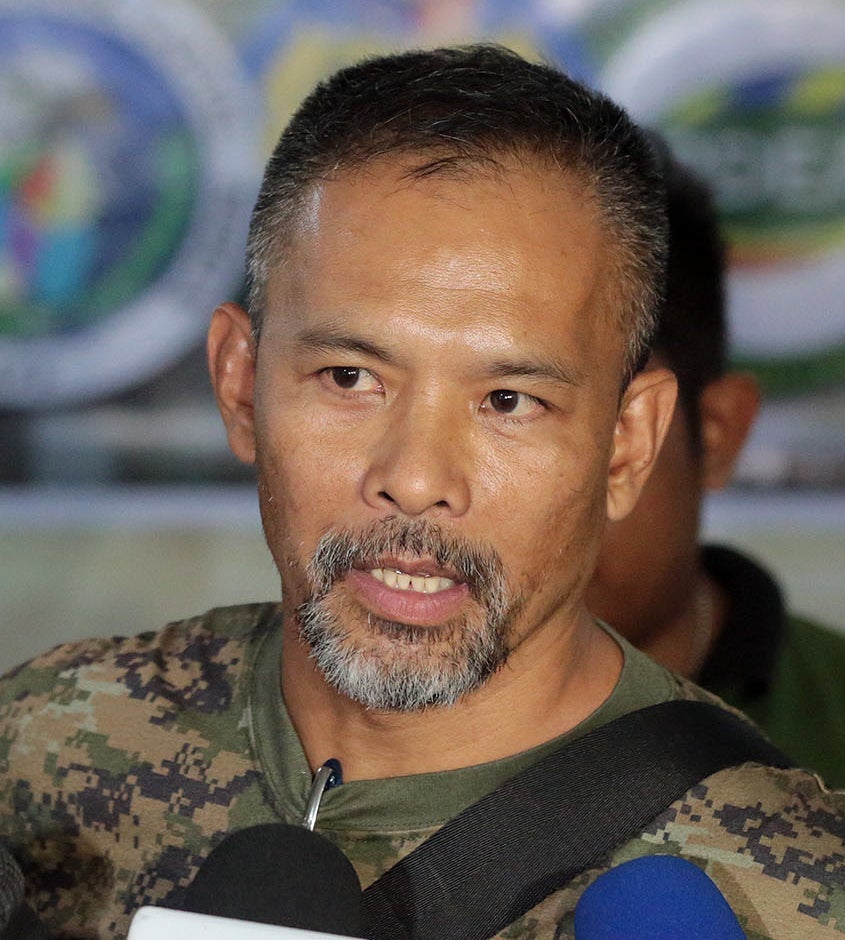 Bureau of Corrections (BuCor) employees are not so wicked as to use COVID-19 as cover-up for the execution of inmates, or fake the prisoners’ demise to conceal their escape, the agency’s spokesperson said on Thursday as he called for an end to conspiracy theories about recent deaths at New Bilibid Prison.

Gabriel Chaclag said the BuCor followed the rules in handling sick and dead inmates, and documented the process.

The bureau could present the documentation in an investigation, Chaclag said.

He spoke at a news briefing to comment on allegations about the deaths of 21 Bilibid inmates, including nine high-profile prisoners, which corrections officials did not report but were discovered last week by journalists through a leaked list of the dead.

One of the dead was convicted carjacker Jaybee Sebastian, the government’s witness in the prosecution of Sen. Leila de Lima on what the detained lawmaker calls trumped-up drug trading charges.

The deaths became controversial after several senators raised questions about the failure of BuCor officials to report them.

The bodies were not autopsied, prompting questions about the identities of those who died and speculation that the COVID-19 deaths were cover for letting the prisoners go free in yet another case of corruption in the BuCor. (See related story on A9)

Chaclag denied that the deaths of the inmates were just a cover-up.

“We want to assure the public that this is not true. I hope we disabuse ourselves [of] these insinuations and do not think these are true because the BuCor is serving faithfully and we follow all rules. We are not blinded by monetary considerations, if that is what they are insinuating,” he said.

Chaclag said a conspiracy was “impossible” as it would have involved hundreds of prison employees.

“If it’s a conspiracy, it would really be a grand conspiracy because it will involve hundreds of personnel. That couldn’t have happened,” he said.

Chaclag also disputed the allegation that the corrections chief, Gerald Bantag, was behind the death of Sebastian and was using COVID-19 as a cover-up for the convict’s execution.

Anybody could catch COVID-19, he said.

Bantag himself denied having a hand in the deaths of the inmates in a radio interview on Thursday.

“Am I Satan to tell the virus to kill them all? How could they say that?” he said.

The prison boss insisted the deaths of the 21 prisoners were due to COVID-19.

Bantag said the BuCor had sent reports and documents on the deaths of the 21 prisoners to the Department of Justice.

On Wednesday, the BuCor released the death certificates and pictures of the nine high-profile convicts before their corpses were cremated.

Go’s death was not listed as related to COVID-19. According to his death certificate, he died of hypoxia and severe pneumonia.

Bantag said the families of the inmates had been informed about the illnesses and the deaths. But he admitted failing to get the consent of the families to the cremation of the bodies, citing health measures and a window of only 12 hours to do it.He said he was open to the investigations being conducted by the National Bureau of Investigation and the Commission on Human Rights.

On Wednesday, members of the Senate said Bantag should go on leave and that his failure to report the prison deaths was a ground for dismissal.

On Thursday, Sen. Sherwin Gatchalian said Bantag should have observed transparency in the Bilibid deaths.

Gatchalian said he had known Bantag as a “straight, no-nonsense guy” when the corrections chief served as his jail warden when he was mayor of Valenzuela City.

“But I’m quite disappointed this happened because you can [deal with COVID-19 problems] and be transparent,” he said.

‘Not such bad people’

At the press briefing, Chaclag said BuCor officials were “not such bad people” to plan prisoner killings and conceal the crime as COVID-19 deaths.

“Rest assured that everything that the BuCor is doing in its response to COVID-19 is within regulations and aboveboard,” he added.

Chaclag said the BuCor informed the concerned local governments and the Department of Health (DOH) when inmates tested positive for the new coronavirus that causes COVID-19.

The inmates are not immediately taken to hospitals unless they have severe symptoms, following DOH guidelines, he said.

Chaclag also said detainees, BuCor employees and people from other agencies had seen the bodies of the dead inmates.

As for the prisoners’ families, DOH guidelines state that not just anyone can go near the bodies of people who have died of COVID-19, he said.

Chaclag gave assurance that the deaths were properly documented and attested to by trustworthy doctors.

He said 260 prisoners had tested positive for the new coronavirus, 232 had recovered, and 21 had died. He said the total represented a small percentage of Bilibid’s prisoner population of 29,000. “I hope we will look at this because it shows our interventions from the start are effective,” Chaclag said. —WITH A REPORT FROM DEXTER CABALZA