‘Shall we turn a blind eye?’ Sotto asks as doubts hound death of NBP inmates 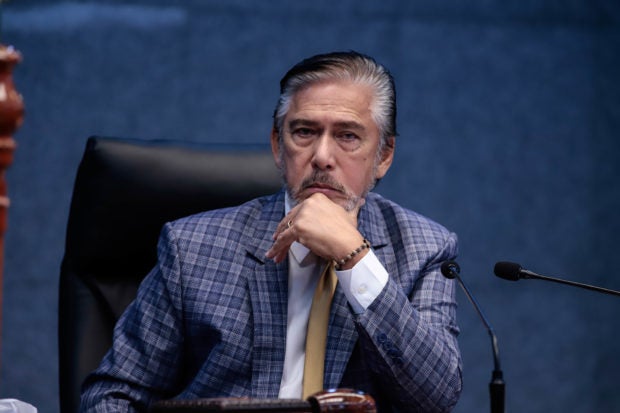 MANILA, Philippines — “Shall we turn a blind eye?” Senate President Vicente Sotto III said, as questions hound the deaths and eventual cremation of deceased inmates at the New Bilibid Prison (NBP), several of whom were drug convicts.

“If the PDLs (persons deprived of liberty) died because of Covid19 or were killed for some reason, no issue to some. But what if they are missing? Shall we turn a blind eye?” Sotto wrote on Twitter on Tuesday.

If the PDLs died because of Covid19 or were killed for some reason, No issue to some. But what if they are missing? Shall we turn a blind eye?

He earlier called for a Senate investigation into the reported deaths of high-profile inmates as well as of prisoners in other penal facilities managed by the Bureau of Corrections (BuCor).

Following a meeting between Justice Menardo Guevarra and BuCor Director General Gerald Bantag on Monday, it was confirmed that Jaybee Sebastian and eight other inmates convicted of drug offenses were among the 21 prisoners who had died of COVID-19 since March.

Sebastian was one of the convicts who linked Senator Leila de Lima to the alleged illegal drug trade in the national penitentiary when she was Justice secretary.

Guevarra has already directed the National Bureau of Investigation (NBI) to look into the reported deaths of the nine inmates.

During the meeting, Bantag also expressed willingness to be subjected to an NBI investigation “to dispel any doubt regarding the death of PDL Sebastian and the reported eight other inmates.”