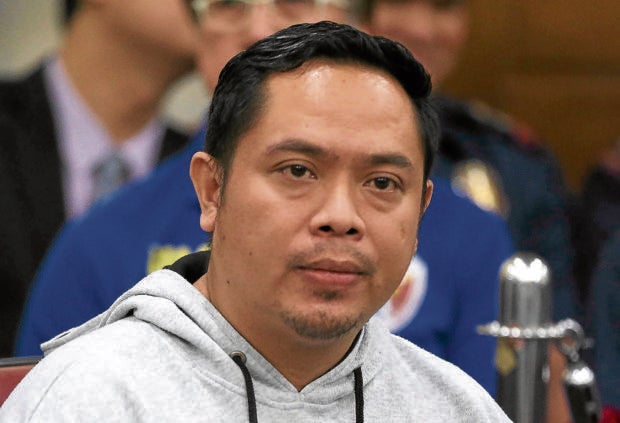 MANILA, Philippines — The Department of Justice (DOJ) has officially confirmed the death of high profile inmate Jaybee Sebastian while incarcerated at the New Bilibid Prison.

“The meeting centered on the COVID-19 situation at the BuCor, as well as the reported deaths of nine Persons Deprived of Liberty [PDLs] who were convicted of illegal drugs,” the DOJ said in a statement.

“Jaybee Sebastian, a high-profile inmate set to testify in the drug case against Sen. Leila De Lima, was one of them,” read the statement.

But when asked about the death of the other high profile inmates, Justice Undersecretary Markk Perete said: “We await submission of their death certificates to confirm their death and the cause thereof.”

“Until such documents are presented, it may be premature to confirm their deaths, much less the cause thereof,” he said.

During the meeting, Bantag said 21 PDLs confirmed to have contracted the virus have died since March.

Bantag also expressed willingness to be subjected to an investigation by the National Bureau of Investigation “to dispel any doubt regarding the death of PDL Sebastian and the reported eight other inmates.”

Bantag also informed Guevarra of “the protocol followed by the BuCor in the event of an inmate’s death from COVID-19, including the mandatory cremation of the cadaver within 12 hours to prevent the further spread of infection” and the non-disclosure of identities of those who died to the public pursuant to the Data Privacy Act.

Meanwhile, Bantag told Guevarra that “the health situation within the BuCor is under control” despite the deaths of 21 PDLs because of COVID-19 since March.

“To date, he said there are only five PDLs in isolation at Site Harry,” the DOJ said.