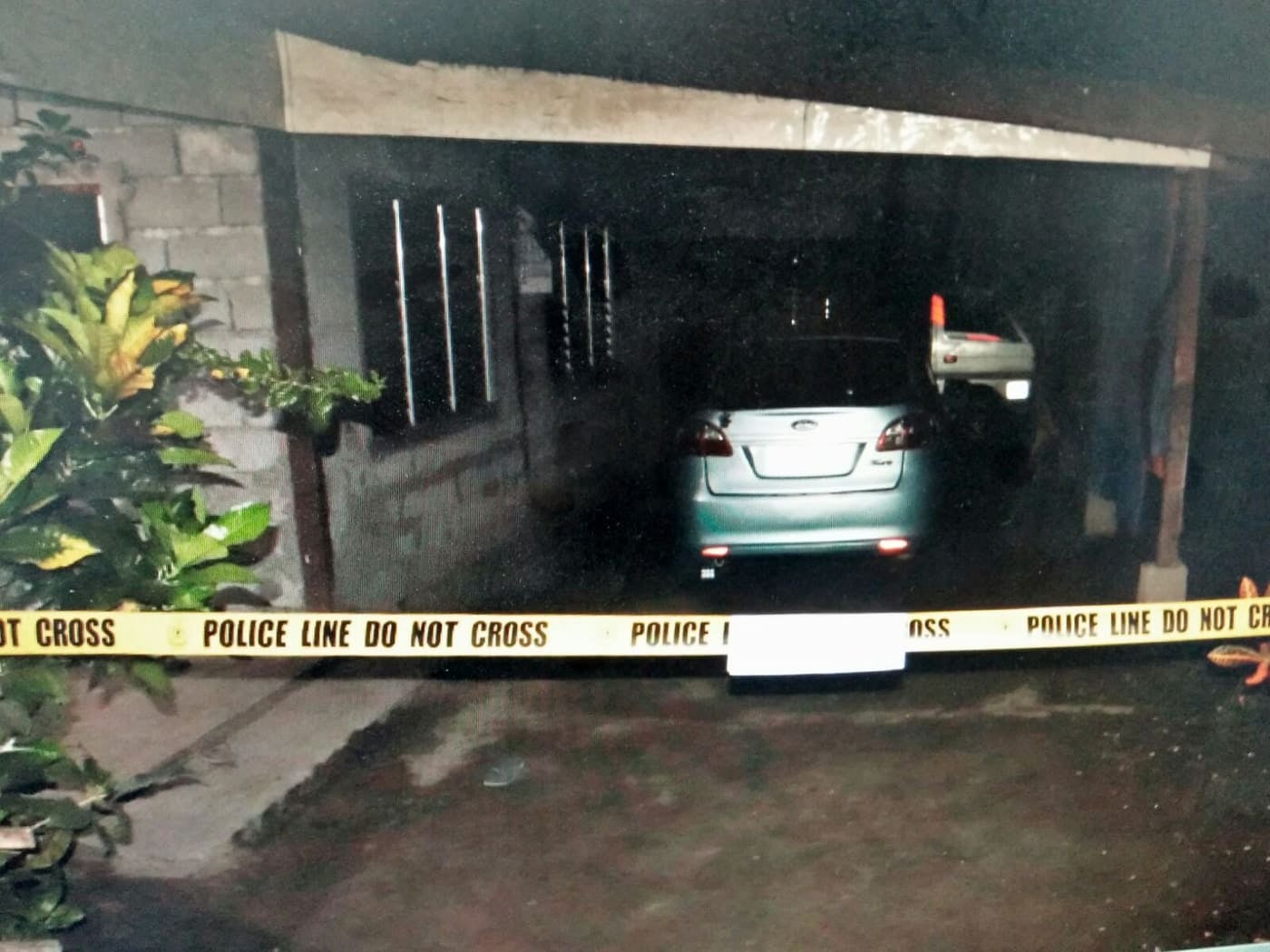 Entrance to the house of bombing suspect Ben Usman surrounded by police tape after his killing by law enforcers in an operation. EDWIN FERNANDEZ

KORONADAL CITY—One of the suspects in the 2018 bombing in General Santos City was killed at dawn on Sunday (July 19) in an operation in Polomolok, South Cotabato, police said.

Lt. Col. Lino Capellan, speaking for police in the Soccsksargen region, identified the suspect as Ben Usman, a member of Ansar al-Kilafa, a homegrown terror group. Warrants of arrest had been issued for Usman for multiple murder.

Capellan said that Usman, brother of foreign-trained Maguindanao bomber Basit Usman, had resisted arrest and opened fire at government forces enforcing a warrant in his home at the village of Lapu in Polomolok at 2:45 a.m. on Sunday.

Usman was killed a day after the controversial Anti-Terrorism Act took effect.

Capellan said law enforcers “were forced to return fire” at Usman, who was hit repeatedly.

The law enforcers, according to Capellan, rushed Usman to a hospital but he didn’t make it alive there. 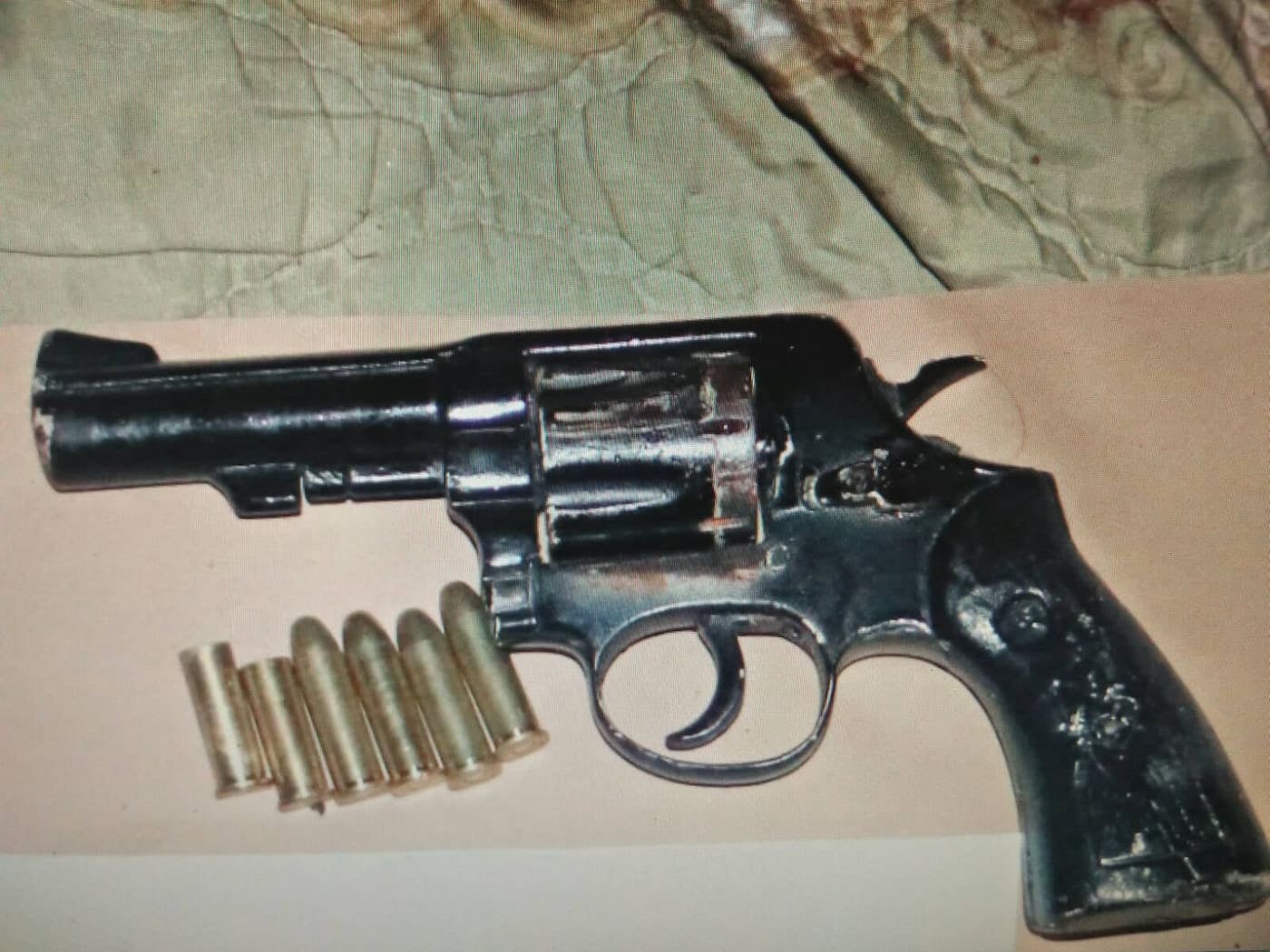 The gun believed used by Ben Usman to fire at law enforcers serving a warrant of arrest. EDWIN FERNANDEZ 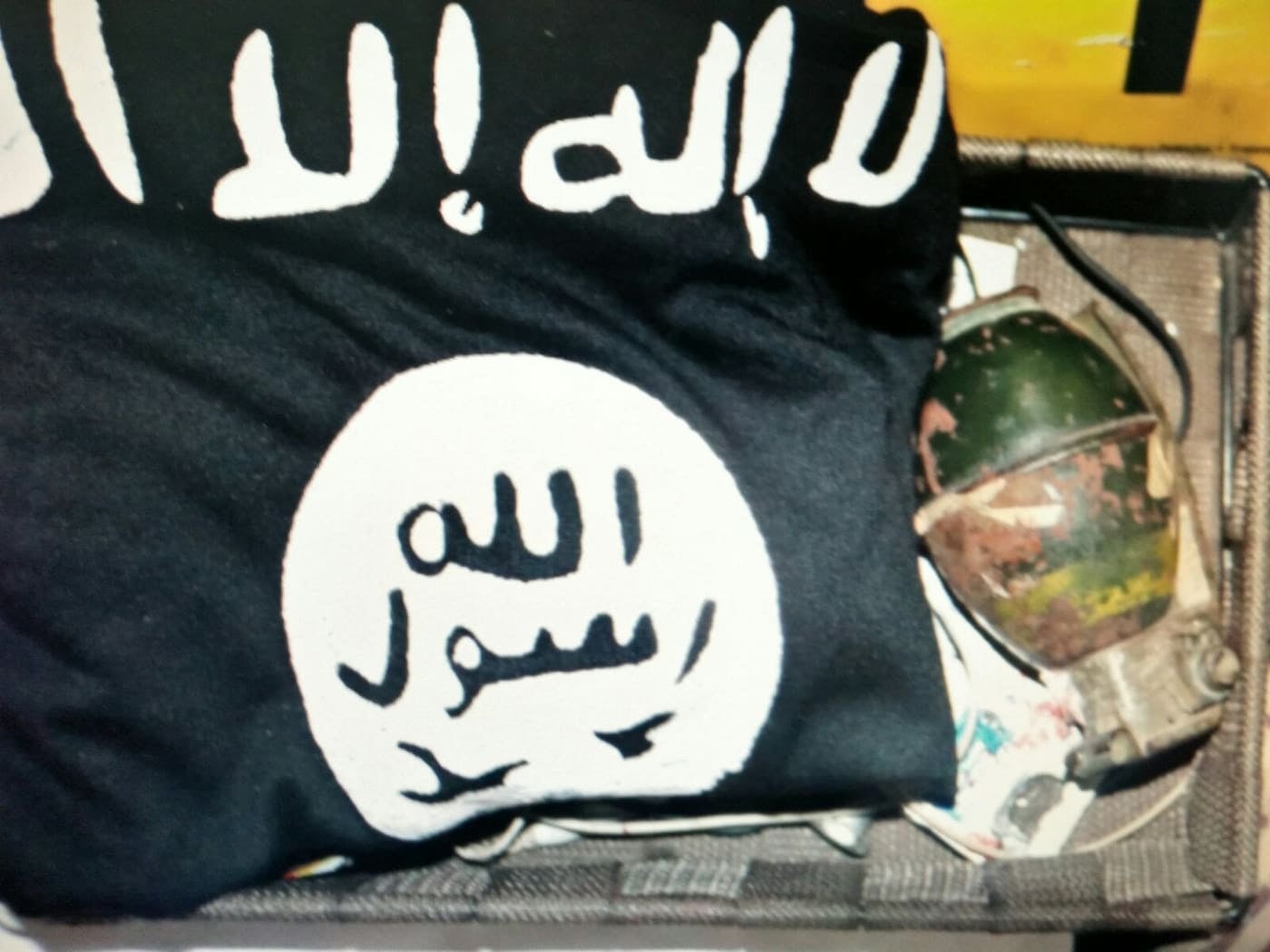 Capellan said Usman was one of the suspects in the bombing of a drug store front at Crossing Makar in General Santos City at 11 a.m. on Sept. 16, 2018.

Police found a cal. 38 revolver, a hand grenade and an ISIS flag in Usman’s home.

The new law against terrorism had removed a requirement for law enforcers to first present a suspect to a judge to show there had been no torture.

It also created an Anti-Terrorism Council (ATC), with powers to issue arrest orders and is composed of presidential aides instead of members of the judiciary.

Usman’s brother, Basit, used to be on the US military’s terror list and had been reported to be operating terrorist training camps in Mindanao before he was killed in a military operation in 2015.