Meghan tries to prevent ‘friends’ being named in suit 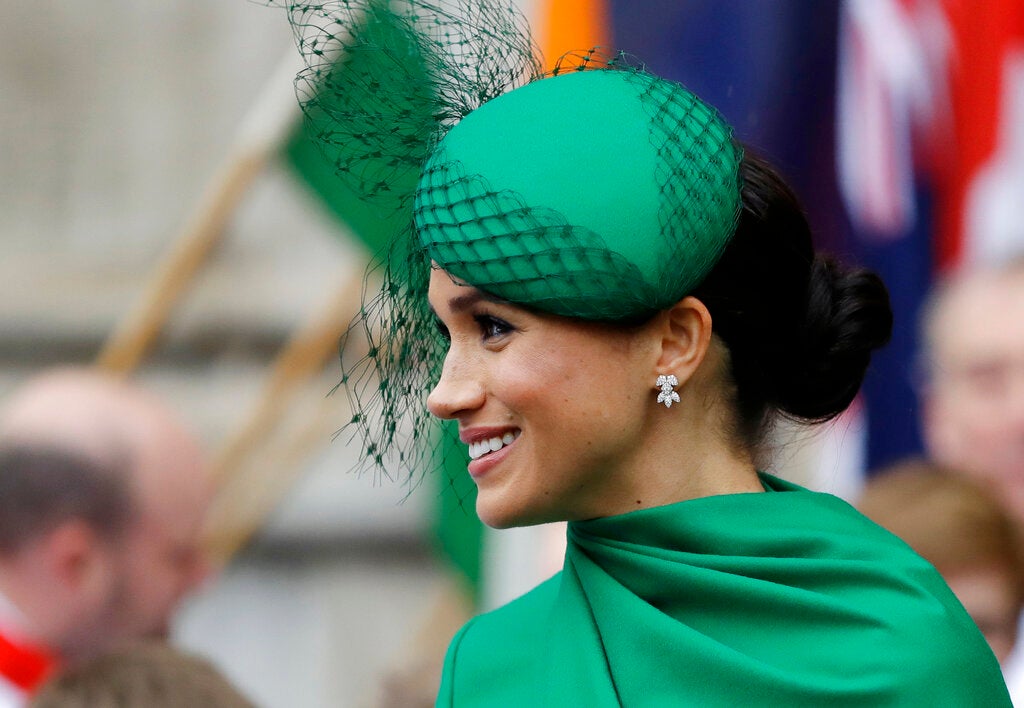 LONDON  — The Duchess of Sussex asked a British court Thursday to prevent a newspaper from publishing the names of five friends who defended her while speaking to an American magazine under the shield of anonymity.

The former Meghan Markle made the request in a witness statement for her lawsuit against the Daily Mail and its parent company over excerpts from a “private and confidential” letter she wrote to her father that the newspaper published last year.

Her statement, filed in Britain’s High Court, claims the newspaper has threatened to publish the names of the five women who spoke to People Magazine anonymously but are named in confidential court documents as part of her lawsuit.

“For the Mail on Sunday to expose them in the public domain for no reason other than clickbait and commercial gain is vicious and poses a threat to their emotional and mental well-being,’’ Meghan said in the statement. “The Mail on Sunday is playing a media game with real lives.”

Papers drawn up by lawyers for the newspaper argue that the publication of the letter to the duchess’s father, Thomas Markle, was in response to a “one-sided” article in People Magazine in February 2019 featuring an interview with the “close friends.” The article referenced the letter, meaning it was in the public domain, the lawyers said.

The newspaper said it has “no intention,’’ of publishing the names this weekend. But it said the court should decide on the confidentiality to which Meghan’s friends are entitled.

“Their evidence is at the heart of the case, and we see no reason why their identities should be kept secret,″ a newspaper statement said. “That is why we told the duchess’s lawyers last week that the question of their confidentiality should be properly considered by the Court.”

The duchess said in her statement Thursday that the five friends made the choice on their own to speak to People. She accused the newspaper of trying to create a distraction.

“These five women are not on trial, and nor am I,’’ the statement said. “The publisher of the Mail on Sunday is the one on trial. It is this publisher that acted unlawfully and is attempting to evade accountability; to create a circus and distract from the point of this case – that the Mail on Sunday unlawfully published my private letter. “Each of these women is a private citizen, young mother, and each has a basic right to privacy.”

Meghan’s civil lawsuit accuses the newspaper and its published, Associated Newspapers, of copyright infringement, misuse of private information and violating the U.K.’s data protection law with the publication of the letter.

The newspaper argues there is “huge and legitimate public interest in the royal family and the activities, conduct and standards of behavior of its members.″

It says this extends not merely to their public conduct, but “to their personal and family relationships because those are integral to the proper functioning of the monarchy.”