NEW YORK — The Bronx Zoo and New York City’s aquarium are set to reopen this month, but New York City is canceling street fairs, outdoor concerts, parades and other big events through September as local officials try to keep city blocks open for restaurants and the public. 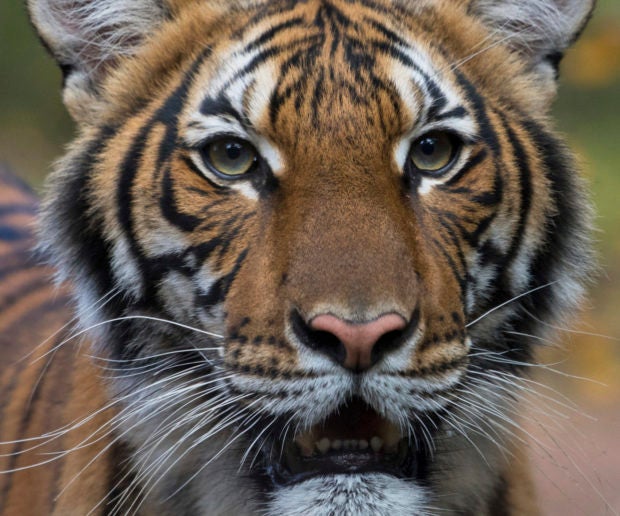 Large outdoor gatherings have been officially banned in New York since the spring, though thousands have taken to city streets to protest against police brutality. Mayor Bill de Blasio said Thursday that the city’s ban will exempt “demonstrations, religious events and press conferences.”

“Look this is always an area of real sensitivity here,” de Blasio said in a CNN appearance, in response to a question about whether protests would be allowed. “You’re talking about health, we would always say, ‘Hey folks stay home if you can.’ But we understand this moment in history, people are talking about the need for historic change.”

The mayor said his city won’t issue permits for events larger than one block, street fairs, park events that could “unreasonably diminish” public use, events that require speakers and any event in a location that interferes with the Open Streets or Open Restaurants program. He said the city will refund or defer fees paid in connection with denied permits.

“It means like street fairs, it means big outdoor concerts, and it means things like parades, things that here in the city could mean not just thousands, tens of thousands, hundreds of thousands of people,” the mayor said. “It’s just not time for that now.”

He said New York’s slowly reopened as the percentage of positive cases has appeared to decline from April peaks.

“You also have to know when to call a time out,” de Blasio, a Democrat, said.

The Bronx Zoo, the New York Aquarium, the Central Park Zoo, the Prospect Park Zoo and the Queens Zoo will open on July 24 after being closed since mid-March, the Wildlife Conservation Society, which runs the facilities, announced Thursday.

“We are pleased that the Bronx Zoo, New York Aquarium and our other parks will again serve as retreats where guests can connect with animals and nature when we open on July 24 after being closed for 130 days,” Bronx Zoo director Jim Breheny said.

Visitors will have to buy tickets online in advance, and masks will be required for everyone over 3 years old.

Zoo officials said the planned openings are timed to coincide with New York City’s entry into Phase 4 of the state’s COVID-19 reopening process during the week of July 20.

The number of hospitalizations has declined overall since spiking in mid-April, but 851 individuals with COVID-19 were hospitalized Wednesday.

That’s up from 817 Sunday, according to the Democrat’s office.