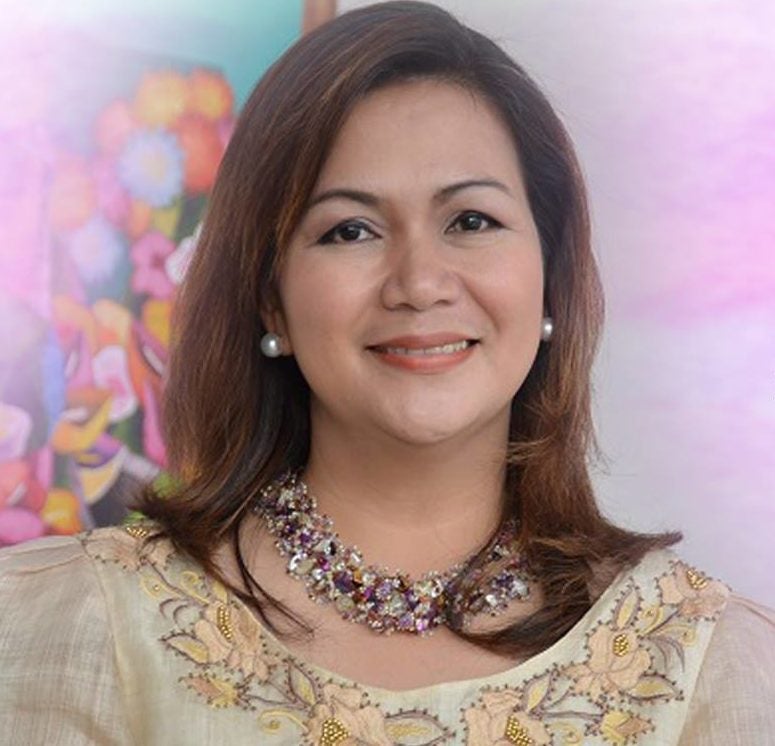 Photo from the Philippine Commission on Women Facebook page

Executive Secretary Salvador Medialdea confirmed this in a message to reporters Thursday.

Montano will replace PCW’s Rhodoro Bucoy, who resigned from her post on July 7 as announced by the agency.

“However, we would like to inform our stakeholders that Chairperson Bucoy tendered her resignation letter dated July 7, 2020 which is yet to be transmitted to our head agency, the Department of the Interior and Local Government,” it added.

Bucoy was appointed by the President in October 2016.

Montano, meanwhile, is currently a PCW commissioner representing the science and health sector.

She is also the founder of Community Health Education Emergency Rescue Services, which provides community on disaster management.