Teens help bleeding senior citizen who was attacked in park 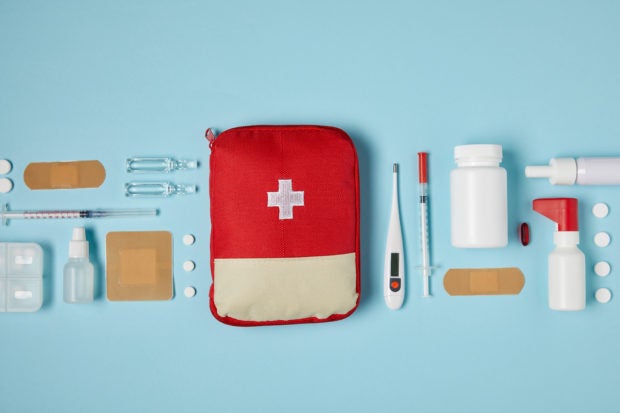 A group of teenagers performed first aid on a bleeding elderly man after he was suddenly attacked in Liverpool, England.

The senior citizen was kicked to the ground by an unknown man while he was walking through a park on June 30, as per the Liverpool Echo last Wednesday, July 1.

Following the unprovoked assault, the elderly man staggered to a nearby bench to rest. A group of teenagers found him shortly after while they were out for food.

One of the teens, a 16-year-old girl named Bella Low, noted that the senior citizen was covered in blood and had sustained major injuries.

“The amount of blood on him was quite shocking,” she said in the report.

The teenagers, who have been training under the country’s Army Cadets program, then attempted to stop the man’s bleeding.

As they assessed the man for further injuries, Low found that there were other superficial cuts above his eye that were also bleeding and a large cut on the back of his head.

The elderly man then explained to the teens that after the attack, he was already lying on the floor and only saw feet “flying at him.” While Low was checking on him, another from their group asked a nearby woman for a napkin to stop his bleeding.

“He was in quite a lot of shock so we made sure that people didn’t crowd him and waited with him until police and ambulance arrived,” David Southern, 17, was quoted as saying.

Following the incident, the senior citizen is already recovering inside his home.

The group’s heroic deed later went viral on social media. However, Low said, “It sounds strange but at the time we didn’t think of it as a big deal, we were just helping an old man who needed to be helped.”

Southern echoed her sentiments, saying: “We were just doing what we had been taught and wanted to make sure he was okay.”

Meanwhile, as per report, a spokesperson for the Merseyside Police explained that an investigation into the attack was underway. Ryan Arcadio /ra