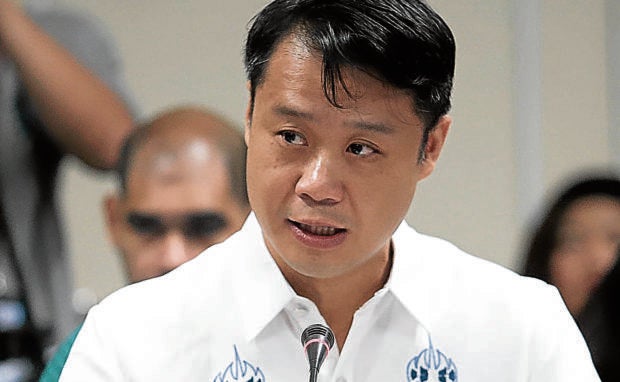 MANILA, Philippines — Manila Electric Co. (Meralco) has agreed to waive the P47 convenience fee for customers paying their bills using an online application while the general community quarantine (GCQ) is in effect.

The power firm earlier did away with the fee for online payments when the enhanced community quarantine was in force. The collection of the fee resumed when the lockdown was eased starting June 1 under GCQ.

“Until GCQ is terminated or moves to the new normal, if you will, we will spare the consumer the cost of the convenience fee,” Meralco president Ray Espinosa said at a Senate hearing on Monday.

He announced the move after Sen. Sherwin Gatchalian said it was the appeal of senators to extend the waiver of the fee to make it easier for customers to pay bills without leaving their homes amid the health crisis,.

Gatchalian pointed out that officials had been appealing to people to stay at home amid the rise in COVID 19 cases in the country over the past few weeks.

Espinosa said Meralco would absorb the costs of waiving the convenience fee instead of passing it on to consumers.

He also said the company would find ways to reduce the cost of allowing customers to pay their bills using its application. It is considering using its own platform instead of relying on a third party.

Energy Regulatory Board Chair Agnes Devanadera expressed concern that if Meralco absorbed the cost of online fees, it would become a pass-on charge to consumers. This means everybody would share the cost even if they did not use the online platform, Devanadera said.

She asked Meralco to study the matter carefully to avoid burdening consumers with extra charges.

Espinosa said Meralco could not waive the P47 convenience fee indefinitely as it was going to PayMaya, the payment gateway operator.

While they could be loosely described as sister companies, PayMaya’s owners are “very different” from the owners of Meralco, he said. The majority owner of PayMaya is not PLDT, he noted.

Meralco was not in a position to ask PayMaya to waive the convenience fees as these were being charged to Meralco and others who were using the payment gateway platform, Espinosa said.