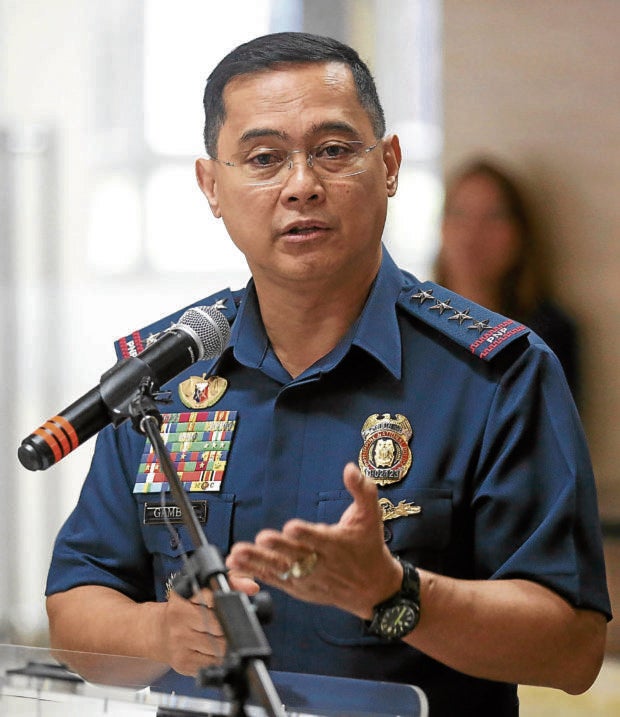 The family and relatives of a 15-year-old girl, who was raped last month and killed on July 2 allegedly by two policemen from San Juan town, Ilocos Sur province, have appealed for justice and sought protection for themselves.

Melody Saniatan, the victim’s aunt, said they had asked authorities to provide them with security since the suspects were law enforcers.

“We are confused and we don’t know what to do now. We are scared,” Saniatan told the Inquirer by telephone from Cabugao town in Ilocos Sur on Monday.

Saniatan said she took care of her niece since the girl’s mother worked overseas.

“My sister has been calling and telling us to file a case against the suspects,” she said.

The suspects were identified as Police Staff Sergeants Randy Ramos and Marawi Torda, both assigned to the San Juan police station.

Murder complaints were filed on Sunday against the two, who were also disarmed and relieved from their posts. They are under restrictive custody at the Philippine National Police headquarters in the Ilocos region while under investigation.

“We are now asking for security from those who are not from Cabugao. We do not know what they (suspects) are capable of doing although they are already detained,” Saniatan said.

On June 27, the victim and her 18-year-old cousin, both from Cabugao, attended a friend’s birthday party at Barangay Darao in San Juan.

At 1 a.m. the following day, police arrested the girls allegedly for violation of the curfew as they headed home.

The police took the two girls to a beach instead of bringing them home, Saniatan said.

“They were already near our house, but they turned around and drove to the beach,” she said.

According to her, the cousins managed to return home and told another cousin that they had been sexually abused.

“When I learned about it, we went to the Cabugao police station on June 28 to report the incident,” she said.

After following up on their complaint filed in the Cabugao police station on July 2, Saniatan said the victim was shot and killed by two men on a motorcycle while she was on her way home.

“We do not know where to turn to but we are thankful that [Ilocos Sur] Gov. Ryan Singson is helping us find justice. We are also calling on President Duterte to help us, baka ubusin kami (we might all get killed),” Saniatan said.

“The PNP’s internal cleansing program is resolute and made no exception in its commitment to internal reforms, particularly in instilling discipline and moral values in all police officers. They will be dismissed from the police service if proven guilty,” Azurin said in a statement.

He said the chiefs of San Juan and Cabugao police had also been relieved from their posts for command responsibility.

Singson said he had requested the National Bureau of Investigation to investigate the case despite the police doing their own probe.

“To the family of [the victim], I assure you that we are fully supporting you as we will all seek justice,” Singson told a radio interview on Monday.

If found liable, the suspects faced dismissal, he said.

“They are not men in uniform but animals who deserve to be jailed for life. They are merciless, heartless and worthless policemen,” Gamboa said.

—With reports from Leoncio Balbin Jr. and Jeannette Andrade