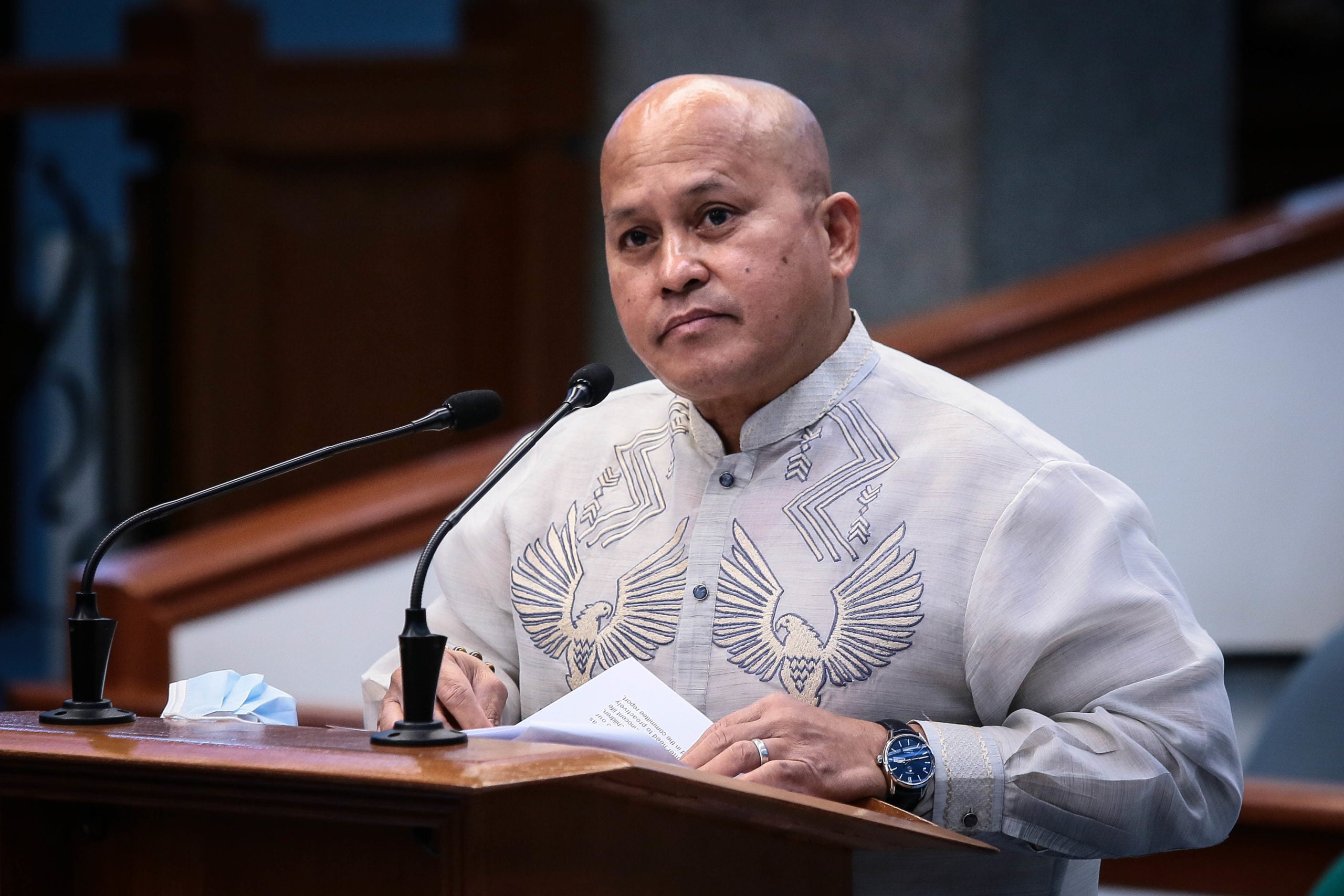 MANILA, Philippines — Senator Ronald “Bato” dela Rosa on Saturday called for the establishment of a forensic DNA database in the Philippines to aid in investigation and resolution of crimes.

The senator, former Philippine National Police chief, filed Senate Bill No. 1577 or Forensic DNA Database Act which states that DNA technology will help in establishing “identity and prosecution of criminals.”

Dela Rosa said the DNA system will also be used to clear suspects and exonerate persons who are wrongly convicted of a crime.

The database will also include data on “paternity and other family relationships and the identification of disaster victims and missing persons.”

The database will be known as Philippine National Forensic DNA Database which will be under PNP Crime Laboratory supervision.

The PNP Crime Laboratory will also ensure that DNA profiles and information are “securely stored and remain confidential.”

The bill also penalizes any person who will be found guilty of tampering, abetting or attempting to tamper DNA records and samples.

Those who will tamper DNA records will face imprisonment of 12 years and one day and a fine of P600,000.

Any person who will “unjustifiably” refuse to give a sample or obstruct the taking of a DNA sample will be slapped with a fine of not more than P300,000 or imprisonment of not more than six years or both.