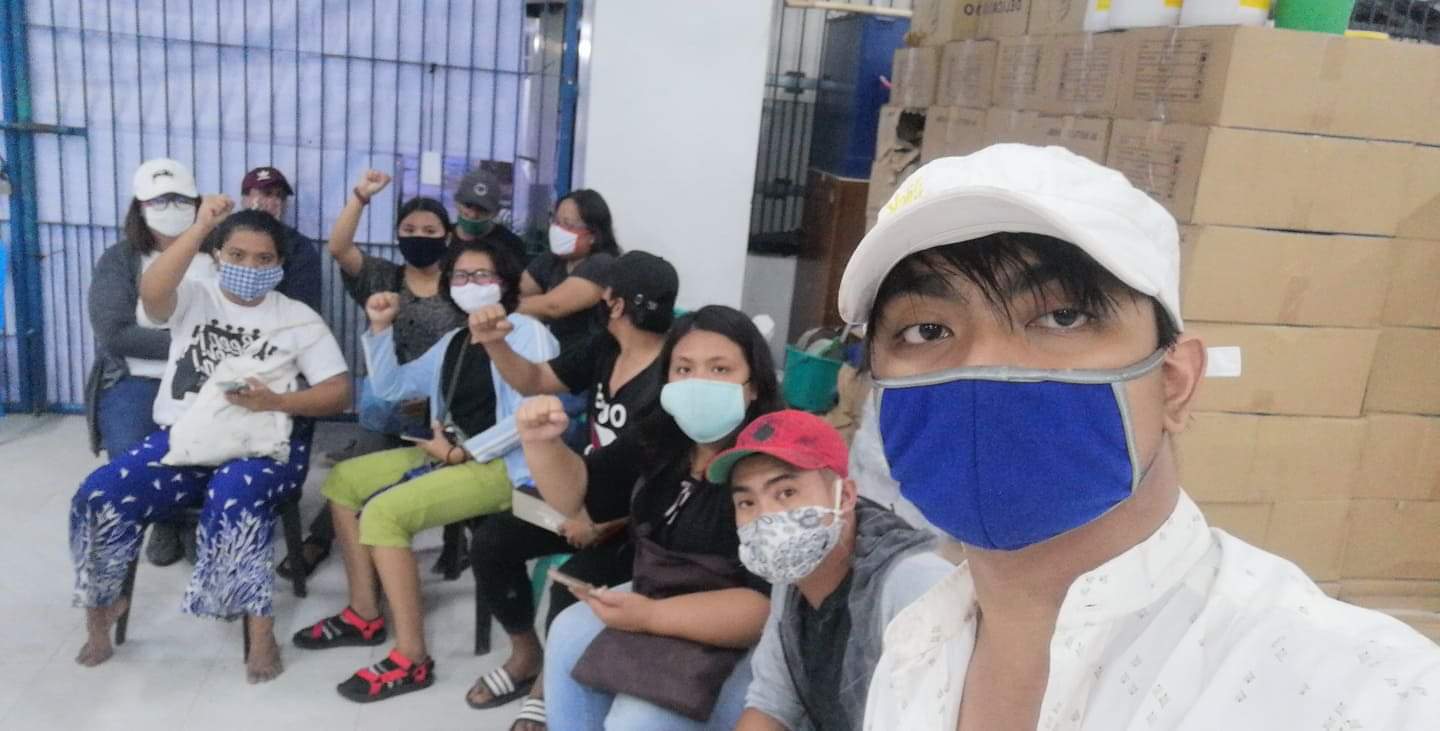 In an exchange of text messages, Casey Cruz, spokesperson of Bagong Alyansang Makabayan-Southern Tagalog (BAYAN-ST), said they were arrested after members of the city police “violently dispersed” the rally.

Aside from Cruz, arrested were ten other members of rights group Karapatan, youth organizations, and other militant groups.

“They were asking (if we had) a permit (to rally). No Miranda rights (were read to us),” Cruz told the Inquirer.

The protesters were first taken to the village hall of Pulo then transferred to the city police station.

BAYAN-ST led a simultaneous rally in Cabuyao City, Sta. Rosa City, and Los Baños in Laguna and in Dasmariñas and Bacoor cities in Cavite to condemn the enactment of the Anti-Terror Law, which opposition says may become a tool to curtail civil liberties.