Colombia, US seize 7.5 tons of cocaine near Panama waters 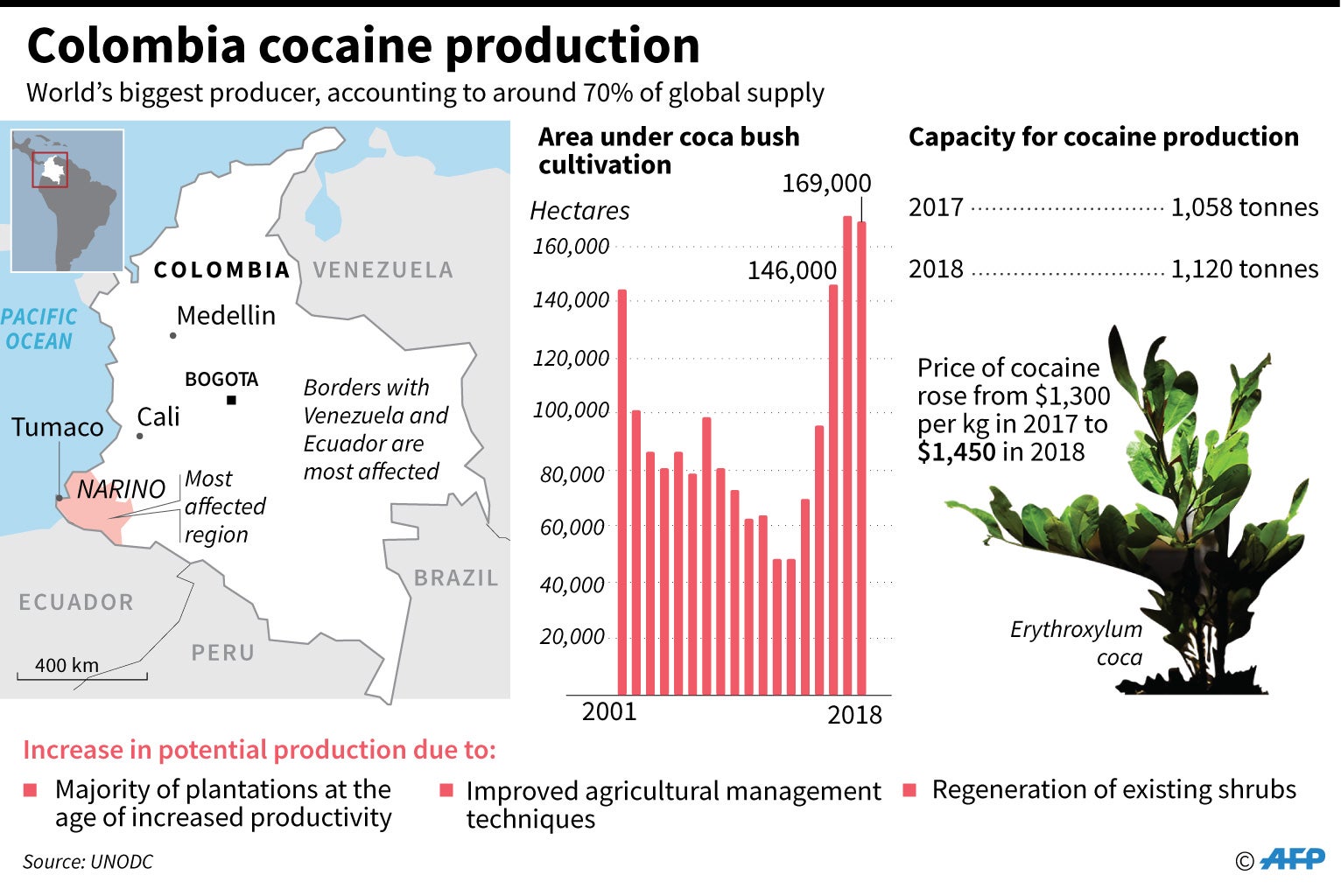 BOGOTA, Colombia — Colombian and US authorities have seized 7.5 tons of cocaine near Panamanian waters, the Defense Ministry in Bogota said Wednesday.

The cocaine was mixed with a construction product and transported aboard a ship heading from Cartagena on Colombia’s Caribbean coast to the Panamanian port of Colon.

“During an operation by the Colombian national police and navy, in coordination with United States authorities, more than 7.5 tons of cocaine hydrochloride were seized from a Colombian-flagged boat near Panama,” Colombia’s Defense Ministry said in a press release.

The cocaine, whose value was estimated at $286 million, was destined for the international market via Clan contacts in drug trafficking gangs in Central America and Europe.

Colombia is the world’s largest producer of cocaine and coca leaves from which the drug is made, according to the United Nations. The United States is the largest consumer.