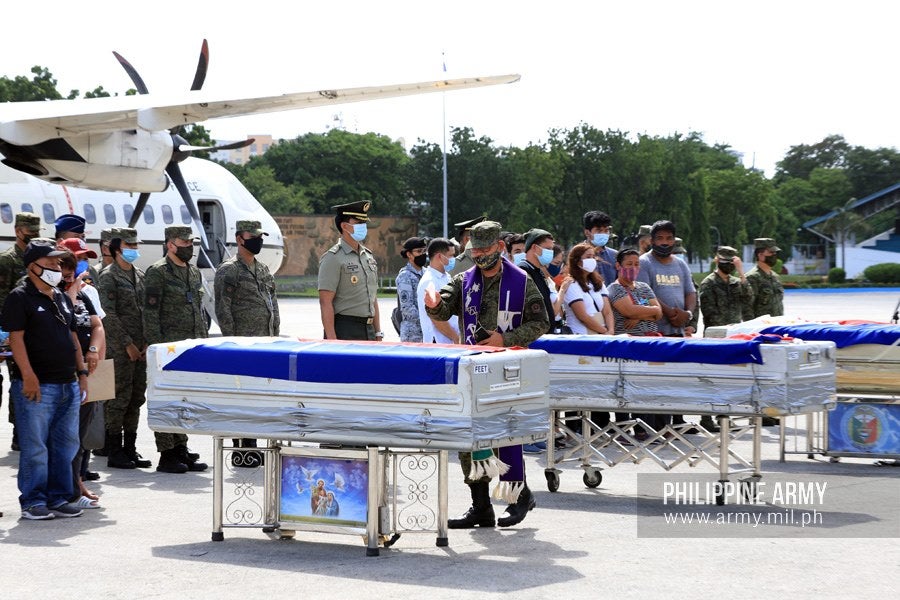 “Presumably, all evidence that was found and will be recovered will be properly turned over to the NBI (National Bureau of Investigation),” Banac said on ANC, when asked about the preservation of evidence following the death of the four Philippine Army soldiers, including two officers, some 50 meters from a Jolo police station.

“We are very strict on this. If this was not done then again our cops again may be liable for that,” he said.

Police said the soldiers were killed in a “misencounter” with a group of police officers. The army has said that its two officers and two enlisted men were on a mission against Abu Sayyaf extremists, including two suspected suicide bombers, when they were flagged down and later fatally shot by police without provocation even after the soldiers identified themselves.

The Philippine Army’s Western Mindanao Command had asked the NBI to conduct an impartial probe into the shooting incident.

Banac said the NBI would investigate if the police officers followed procedures in securing the crime scene.

“When there is a crime scene, there is an incident, the procedure is to secure the crime scene and wait for reinforcement or the SOCO (Scene of the Crime Operatives) to come in,” Banac said. “But allegedly this thing did not happen. This is one thing we would like to know also.”