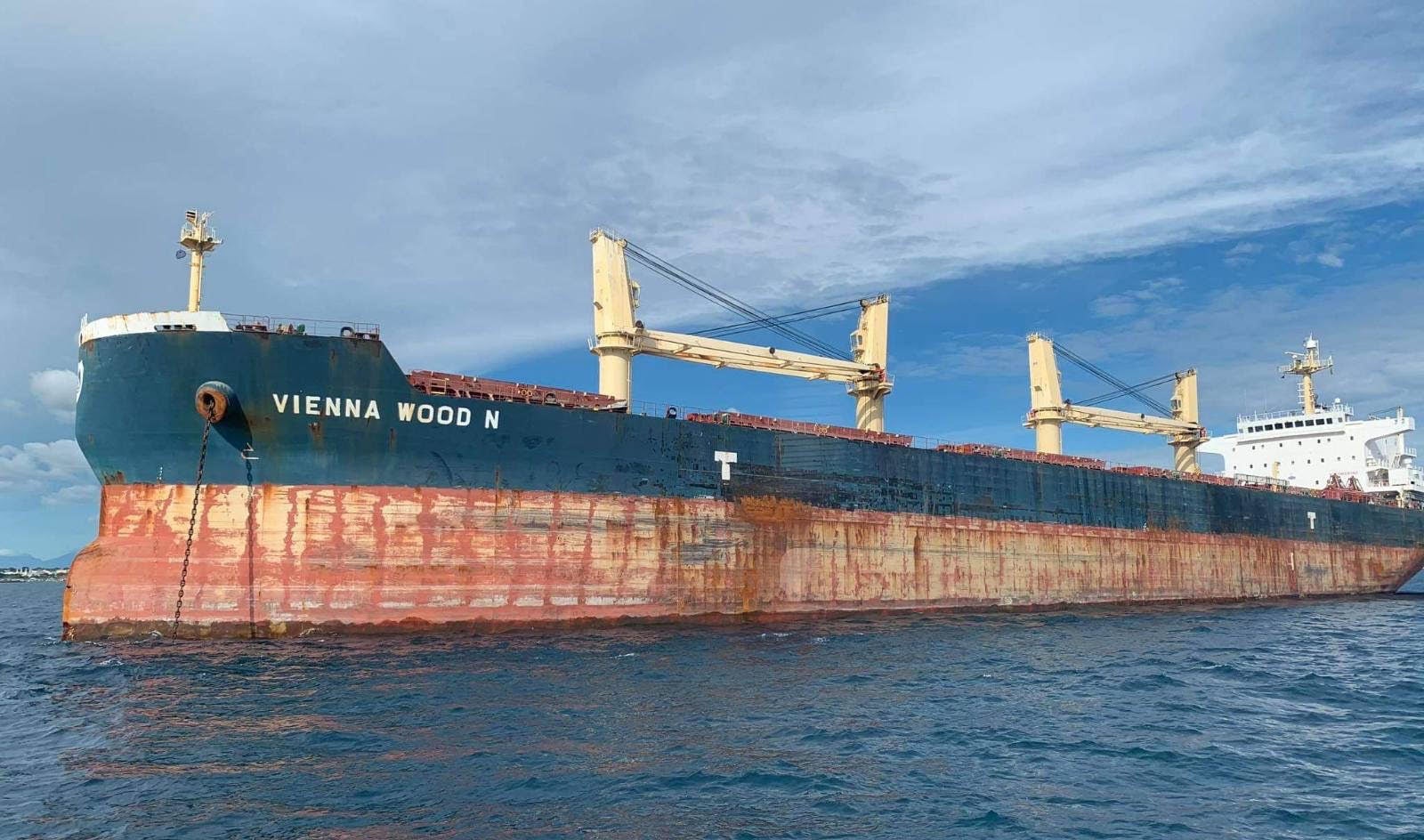 MANILA, Philippines — It took three hours for the Hong Kong-flagged bulk vessel MV Vienna Wood to report its collision with a Philippine fishing boat in the waters off Mindoro to authorities.

Ursabia said an investigation is underway.

The PCG chief couldn’t immediately say why the crew of MV Vienna Wood would send the distress call through e-mail instead of other means.

“It really depends on the location. Probably they tried via VHF radio channel 16 but in that area probably it’s out of range and they decided to send it via e-mail,” he explained.

The PCG, he said, is not equipped with the Global Maritime Distress Safety System (GMDSS), a maritime communications system used for emergency and distress messages. The foreign vessel could have reached out to authorities using this technology.

The foreign vessel remained in the area after the collision, but it did not send assistance.

“According to them they just stopped and remained in the area without deploying any small boat to conduct search and rescue or immediate assistance,” Ursabia said.

“They did not leave the area for reason that there were already a number of fishing vessels present in the area not to mention that their ship is very big that they have to maneuver it afar from the small vessel because of safety reasons,” he said.

For the coast guard chief, this was understandable given the huge size of the vessel.

“From a mariners point of view, you have to bring your ship away where it will be safe and will not endanger other vessels responding there,” he explained.

“It will take time to launch their boats in order to respond, not to mention that the visibility was very, very poor, as well as the sea condition,” he said.

He said that based on the report, other vessels in the area tried to help but was prevented by “unfavorable sea conditions and poor visibility.”

The collision had revived memories of the ramming and sinking of Philippine fishing boat Gem-Ver 1 in the West Philippine Sea last year by a Chinese trawler that abandoned 22 Filipino fishermen in the open sea.

But Malacanang has dismissed Saturday’s sea tragedy as a simple collision. Ursabia agrees.