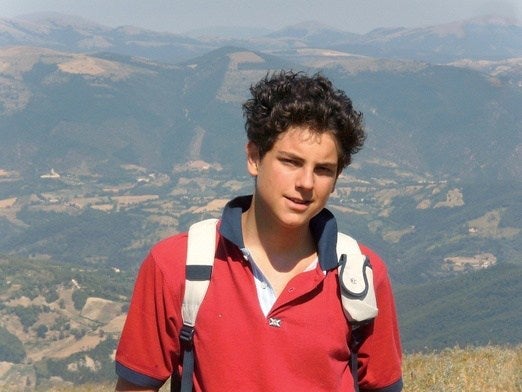 An Italian teen who died in 2006 will soon be a step closer to sainthood after his beatification in October.

Venerable Carlo Acutis, who died from leukemia when he was 15, used his computer programming savvy to develop a website that recorded Eucharistic miracles.

His beatification has been set for Oct. 10 in Assisi, Italy, two days before his death anniversary on Oct. 12, 2006, Catholic News Agency reported on June 13. It will be held at 4 p.m. at the Basilica of Saint Francis.

The plan to beatify Acutis was announced in February after a miracle attributed to him was approved by the Vatican. The miracle involved the healing of a Brazilian child who had a rare congenital deformation of the pancreas.

Acutis was born on May 3, 1991, in London, England, to Italian parents who raised him in Milan, Italy.

He was a devout Catholic since he was a child, attending mass daily, praying the rosary constantly and going to confession every week.

Cardinal Angelo Becciu, prefect of the Congregation for the Causes of Saints, praised Acutis for his devotion to the Catholic faith and for channeling his talents toward it.

“He created a computer project on the themes of faith; he had a site on Eucharistic miracles. So, he lived his faith to the fullest,” Becciu told Vatican News on June 17.

Becciu also recalled how Acutis offered his suffering to God.

“He said, ‘I want to offer all my sufferings for the Lord, for the Pope, and for the Church. I don’t want to do purgatory; I want to go straight to Heaven,’” he added. “At 15! A little boy who talks like that strikes us and I think it encourages everyone not to joke with our faith, but to take it seriously.” Niña V. Guno/JB

Man finds rosary, returns it to woman who first got it 74 years ago