Woman wants burn attackers to know they hurt her 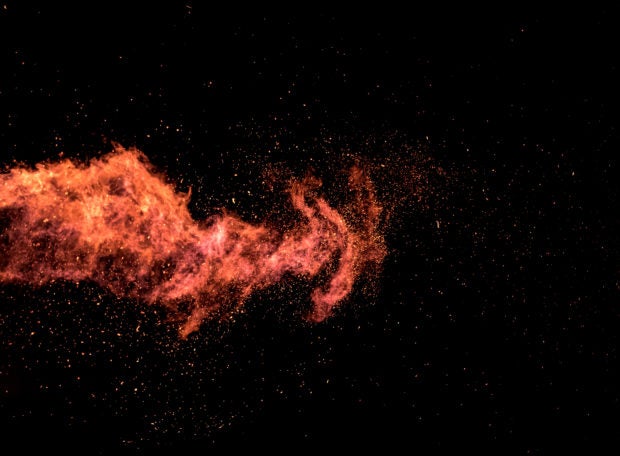 MADISON, Wis. — A biracial Wisconsin woman, who says a group of white men set her on fire while she was driving, wants her attackers to know they hurt her but hopes they will improve themselves.

Althea Bernstein told ABC’s “Good Morning America” for a Friday segment that she hasn’t slept and doesn’t have an appetite. But she called the attack in the state’s capital city of Madison a “learning opportunity” for her attackers.

“I’m very, very hopeful that these men sort of see all the responses and that they know that they hurt me and that this is something that’s going to affect me for a while,” she said. “And I really hope that they choose to improve themselves.”

According to a police report, Bernstein, an 18-year-old studying to become a paramedic, was attacked while driving in downtown Madison early Wednesday morning. A crowd of 200 to 300 protesters had pulled down two statues outside the state Capitol building and attacked state Sen. Tim Carpenter on the Capitol lawn. Someone also threw a firebomb into a city-county building, starting a fire. Althea Bernstein shows the burns on her face and neck after four white men sprayed her with lighter fluid and set her on fire. Image: courtesy of family of Althea Bernstein via AP

Bernstein told the news website Madison365.com that she didn’t participate in the protests and was driving to her brother’s home. She said she had her window down while stopped at a red light and heard someone shout a racial slur at her.

She said four white men appeared — two dressed in black and two in Hawaiian shirts — and sprayed her with lighter fluid. One allegedly tossed a flaming lighter at her, setting her neck and face on fire. She said she “blasted” through the red light, patted the fire out and continued on to her brother’s. She later visited an emergency room, where she said health care workers had to scrub her skin off. She said she will eventually need plastic surgery.

“I never really knew someone could hate you just by looking at you,” Bernstein told the website. “They didn’t know me. I didn’t know them. I was just driving my car and minding my own business.”

She contacted police later Wednesday morning and gave them a statement Thursday.

The attack is being investigated as a hate crime with assistance from the FBI, Madison Police spokesman Joel DeSpain said. A detective has been in touch with Bernstein and is reviewing surveillance video from the area to see if any cameras captured the attack, he said.

Madison, like other cities across the country, has seen protests since George Floyd, a Black man in handcuffs, died May 25 after a police officer pressed his knee on Floyd’s neck for nearly eight minutes. Video shows Floyd saying he can’t breathe before going limp. CL