MANILA, Philippines — The Manila City government on Wednesday broke ground for the “Bagong Ospital ng Maynila,” (New Manila Hospital) to coincide with the 449th founding anniversary of the city.

The P2.3 billion 10-story hospital under the “Build Build Manila” program will have a total floor area of 29,951 square meters. It will have a 384-bed capacity with 12 intensive care units, and 20 private rooms. It will also have a three-story parking building and a helipad.

During the groundbreaking ceremony, Manila City Mayor Francisco “Isko Moreno” Domagoso assured that the local government will continuously invest to provide better tools, equipment, and facilities for the city’s healthcare workers under his administration.

“No matter how good our healthcare workers are if they have limited tools na hindi naaayon sa hamon ng panahon, mahihirapan po sila (not fit for present challenges, they will find a hard time). I won’t mind investing billions for their equipment,” Moreno said. 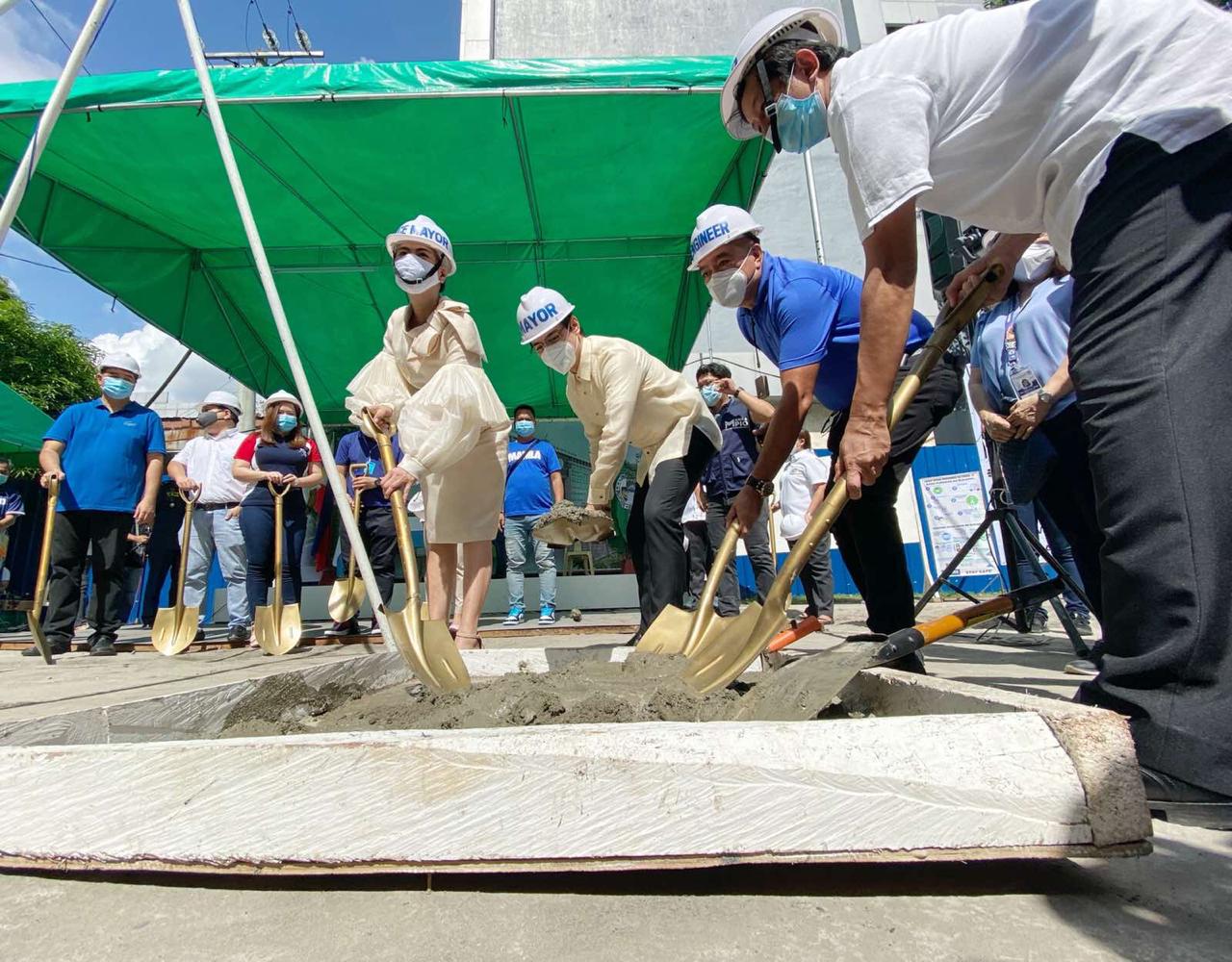 For her part, Vice Mayor Honey Lacuna-Pangan said this was a historic day for the Ospital ng Maynila as she recognized the hospital’s healthcare workers.

(It is true that the Ospital ng Maynila is old. Even though it is old, I can say those who have served at the hospital have been successful.)

The new hospital is part of Moreno’s 10-year plan to initiate infrastructure projects aimed at reviving the nation’s capital into a “vibrant” and “energetic” city.