Prince William and his family have much to celebrate this weekend: his own birthday and Father’s Day.

To commemorate the occasions, William and his wife Kate Middleton released on Instagram yesterday, June 20, a portrait of him on a swing with their three children Prince George, Princess Charlotte and Prince Louis. 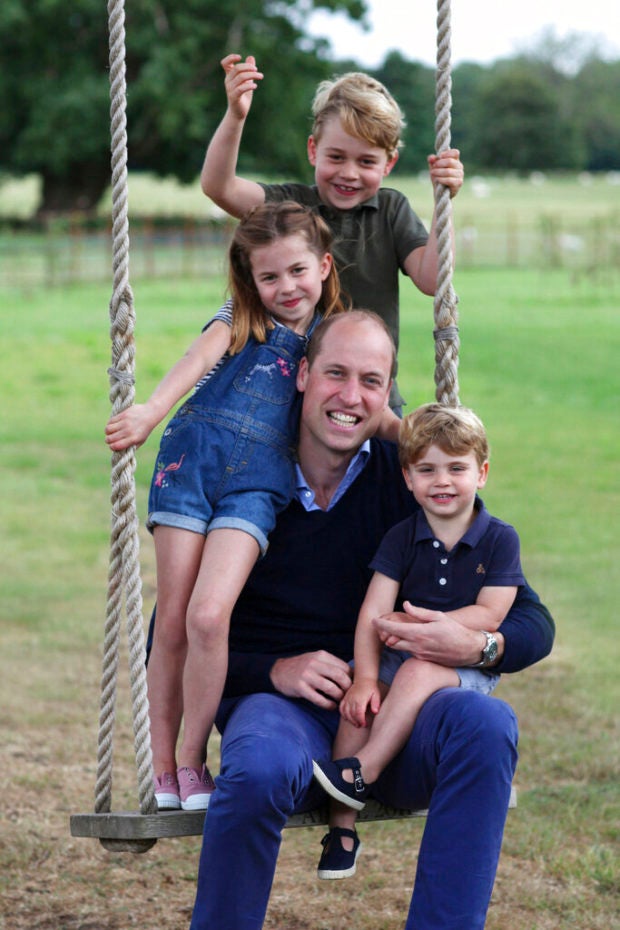 Another portrait via the Associated Press shows William laying on the grass with their kids piled on top of him. 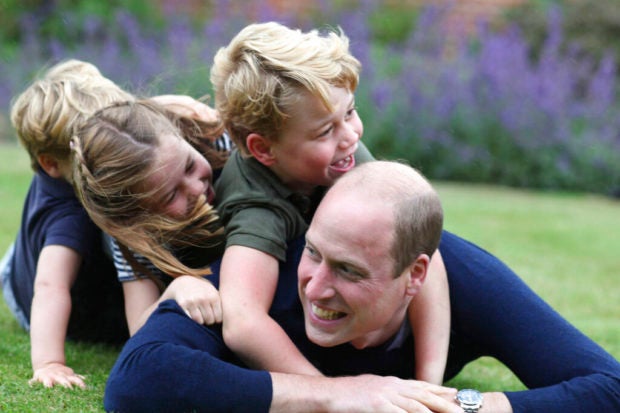 Image: Catherine, The Duchess of Cambridge via AP

The pictures were taken earlier in June by Kate while the family was in Anmer Hall, the couple’s country home in Norfolk, England. The Duchess of Cambridge is known for capturing captivating portraits of her children.

William is second in line to the throne in the British monarchy. He is the firstborn of Prince Charles and the late Princess Diana. JB