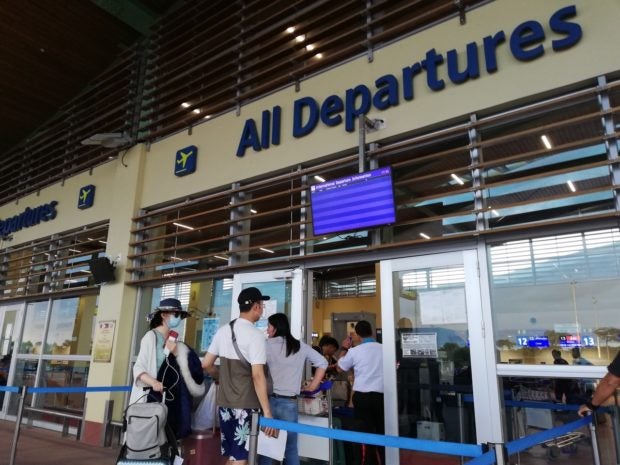 MANILA, Philippines – The Civil Aviation Authority of the Philippines (CAAP) on Friday released a list of airports that have resumed operations and handling of flights after getting clearance from their respective local government units amid the COVID-19 pandemic.

In a Facebook post on Thursday, CAAP said 26 airports nationwide received clearance from LGUs to handle commercial flights while six other airports will receive flights on later dates.

LOOK: List of airports with LGU clearance to resume commercial flights as of 18 June 2020As of today, 18 June, there…

Posted by Civil Aviation Authority of the Philippines on Thursday, June 18, 2020

List of allowed with LGU clearance to operate / handle flights as of June 18, 2020:

Airports with scheduled resumption of operations:

Airports that are still closed: