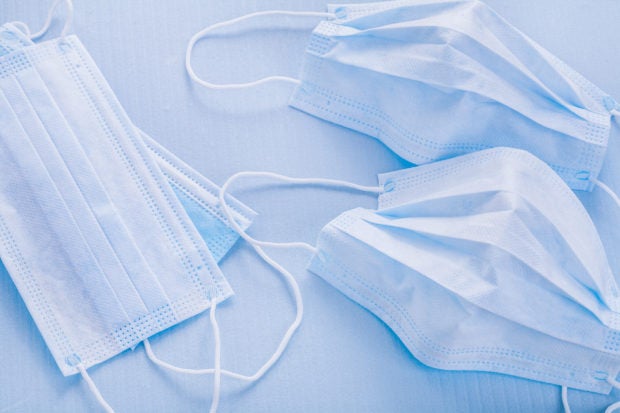 A customer attacked a Korean-owned beauty store employee because the latter supposedly told him to wear a face mask and follow social distancing protocols in New York, United States.

Police say Asian American Younglae Kim, 27, was assaulted by a customer who is yet to be identified, as per NBC-affiliate WNYT on June 14.

Security footage shows Younglae coming up to the customer, to whom he appeared to have a heated argument with. The customer eventually punched him in the face, kicked him in the abdomen and punched him one more time, knocking him down. The attacker then walked away while Younglae sat on the floor.

Younglae said that after being examined, a doctor told him that he most likely has a broken nose.

The store employee said he was trying to enforce COVID-19 health protocols to the customer who was not wearing a mask.

The attack also turned racial, according to the report, as the customer, who is black, also told Younglae to “go back to your country,” among other racist remarks.

Before Younglae was attacked, the customer appeared to have spat on his face, to which Younglae retaliated against with a spit of his own, as seen on the security footage.

“I really want to live in [the] U.S.A., but, I don’t know anymore… I hope the policemen catch him,” added Younglae, who is from South Korea.

The storeowner’s wife, Jessie Park, meanwhile addressed the community through the interview: “I understand that this is a hard time and difficult situation, but I hope everybody can overcome this situation together.”

Albany police are still looking for the attacker, as per report. Ian Biong/JB

Black man invites police into home ‘to show good faith,’ gets beaten up and injured

Read Next
PH coronavirus cases now at 27,238 as 457 more contracted COVID-19
EDITORS' PICK
The vivo V21 drops its price to equip the influencer in you
Why REIT investment makes sense
Smart reaffirms dominance as the Philippines’ fastest 5G mobile network
US, Indonesia commit to South China Sea defense in ‘strategic dialogue’
Patients ‘almost die’ waiting for Kalibo hospital beds to free up, says mayor
Aklan gov to request for ECQ if COVID-19 cases will further increase
MOST READ
‘Hatid-sundo’ for APORs not allowed during ECQ — PNP
Pacquiao seeks PNP’s help, wants ‘forged’ PDP-Laban memo probed
Anxiety over paltry lockdown aid: ‘We will die of hunger’
‘At peace’ with effort, EJ Obiena establishes himself among PH’s greatest ever
Don't miss out on the latest news and information.