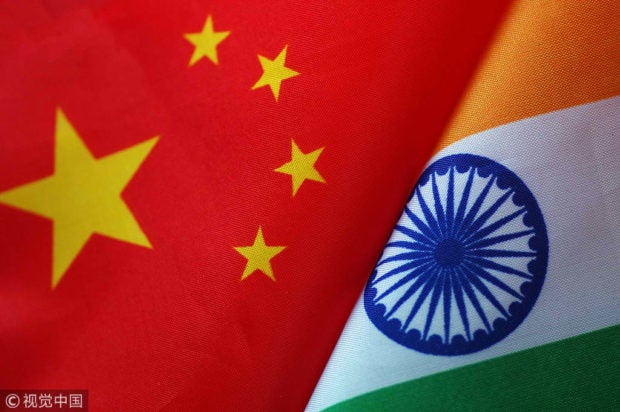 BEIJING — China urged India on Tuesday to stop all infringements and provocative actions and work with China to return to the correct track of dialogue and talks to resolve disputes.

Senior Colonel Zhang Shuili, spokesman for the Western Theater Command of the People’s Liberation Army, said that there was a serious violation of commitment when Indian troops on Monday night crossed the line of control at the Galwan Valley region at the border area of China and India and engaged in provocative attacks, which resulted in “fierce physical confrontations and casualties”.

Indian border troops seriously violated accords between the two countries and the consensus reached at talks between high-ranking officers at the group army commander level of both sides, Zhang said in a statement on Tuesday evening.

He stressed that the region has always been Chinese territory and that India’s actions seriously harm bilateral military relations.

“We demand that the Indian side strictly restrain its front-line troops, immediately stop all infringements and provocative actions, and work together with China to return to the correct track of dialogue and talks to resolve differences,” he said.

China and India have been locked in a standoff in the border areas for weeks, and the two countries have tried to maintain communication via diplomatic and military channels to ease the tension.

Chinese and Indian military officials held commander-level talks earlier this month at the border personnel meeting point at Moldo to discuss ways to resolve matters related to the recent border situation and safeguard peace and stability in the border area.