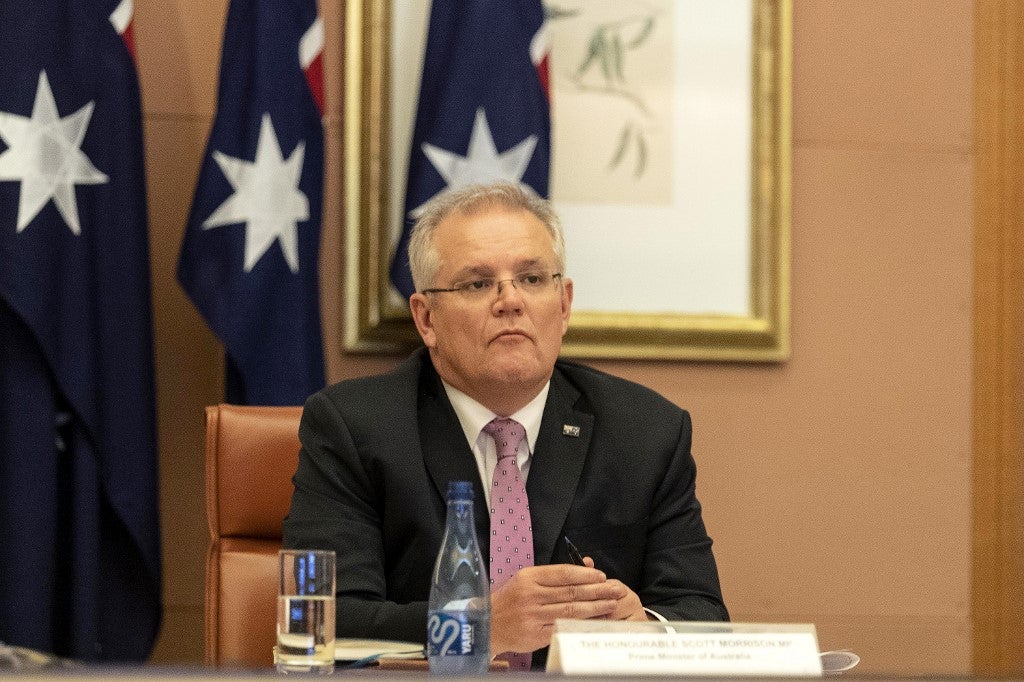 SYDNEY, Australia — Australia’s prime minister expressed concern Monday after an Australian man was sentenced to death in China, in a case that could further inflame tensions between Beijing and Canberra.

A Chinese court revealed on Saturday that Karm Gilespie, who used to work in Sydney as an actor and then an investment coach, had been condemned to death earlier in the week on drug-smuggling charges.

Gilespie was detained seven years earlier but his case had not been made public by Beijing, Australian authorities or his family.

Foreign Minister Marise Payne said Australian officials had been providing “appropriate consular assistance” since his detention, but did not offer concrete reasons for the secrecy surrounding his case.

The sentence risked adding to increasingly troubled diplomatic and trade relations between Australia and China, its biggest trade partner.

Prime Minister Scott Morrison said Australian authorities were aware of the arrest and had been in touch with their Chinese counterparts on multiple occasions over his case.

“I and the government are very sad and concerned that an Australian citizen, Mr Karm Gilespie has been sentenced to death in China,” he said.

Chinese state media said Gilespie, in his mid-fifties, was arrested on New Year’s Eve in 2013 at Guangzhou Baiyun Airport, northwest of Hong Kong, with more than 7.5 kilograms (16 pounds) of methamphetamine in his checked luggage.

His arrest was not made public and friends told Australian media they had been confounded by his sudden disappearance.

Gilespie’s family issued a statement Monday asking his acquaintances to “refrain from speculating on his current circumstances, which we do not believe assists his case”.

“Our family is very saddened by the situation. We will not be making any public comment and ask that the media respects our privacy at this difficult time,” they said in the statement issued through the foreign ministry.

The sentence could further damage the increasingly troubled relationship between Beijing and Canberra, with tensions growing recently after China reacted furiously to Australia’s call for a probe into the origins of the coronavirus pandemic.

Beijing subsequently imposed tariffs on Australian goods and warned Chinese tourists and students about visiting because of racism Down Under.

But conservative commentators were quick to make the link.

Greg Sheridan, foreign editor of The Australian newspaper, said the sentencing “has to be seen as Beijing continuing its fierce and increasingly vicious punishments of Australia”.

Canadian attempts to plead for clemency for Robert Schellenberg and Fan Wei have so far been unsuccessful.