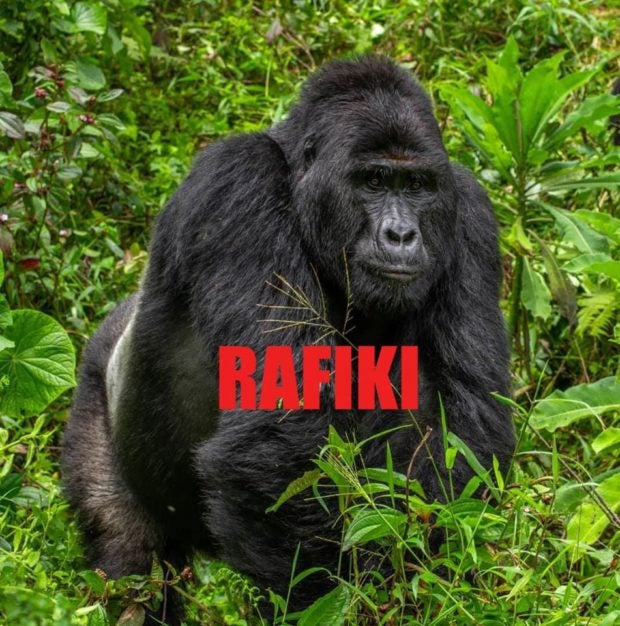 An endangered silverback gorilla named Rafiki died after getting pierced with a spear by a poacher in Uganda, East Africa.

The animal’s dead body was found in the Bwindi Impenetrable National Park on June 2, a day after he went missing. The poacher and three other hunters were later arrested over his death, the Uganda Wildlife Authority said in a statement on Facebook last Friday, June 12.

Rafiki is beloved by travelers in Uganda. He was 25 years old and led a group of 17 gorillas, according to National Geographic on the same day.

Silverback gorillas, also known as mountain gorillas, are classified as endangered on the International Union for Conservation of Nature’s Red List of Threatened Species.

We have arrested four people over the death of Rafiki, the Silverback of Nkuringo Gorilla group in Bwindi Impenetrable National Park. They will be prosecuted in the courts of law. See statement below

The wildlife team detained a certain Byamukama Felix whom they found to be keeping several hunting devices such as a spear in his home. Authorities later removed the items from the poacher’s home.

Following his arrest, Felix confessed to killing the gorilla as an act of self-defense. The animal had supposedly charged at him and his fellow poacher, Bampabenda Evarist, while hunting in the national park where the animal lived. This allegedly prompted Felix to strike the mammal with his spear.

Prior to finding the culprit and the weapon, a post-mortem report on Rafiki’s body showed that the upper left portion of its abdomen up to its internal organs were pierced by a sharp object.

Along with Felix and Evarist, the team also arrested their fellow hunters, Museveni Valence and Mubangisi Yonasi. The four men are held in police custody while they await their court trials. JB