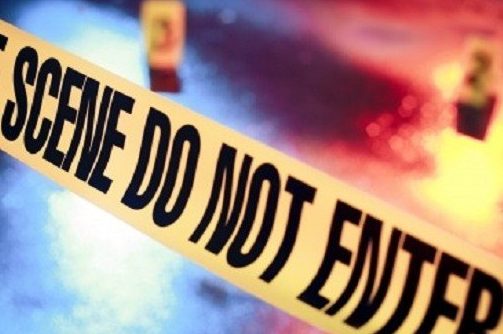 Ariane Lamont McCree, 28, was shot and killed by police in November outside a Chester Walmart. He was handcuffed at the time of the shooting after being detained on suspicion of shoplifting.

The South Carolina attorney general’s office said in a March news release that the officers acted in self-defense and that McCree pulled a gun on police as he was fleeing the shoplifting arrest.

The Post and Courier reported that the video released to news outlets shows an officer with his gun drawn approaching the suspect from across the parking lot. The video also shows officers later removing a gun from the suspect’s body.

Mullins McLeod, a Charleston attorney who has filed a wrongful death lawsuit against the police department on behalf of McCree’s family, has said there is no way McCree could have aimed a gun at officers with his hands cuffed behind his back, the newspaper reported.

At a news conference in Chester on Friday, McCree’s family maintained the video shows that the handcuffed man was not a threat to officers, the newspaper reported. They criticized officials for waiting more than six months to release the video.

Charlie Stringfellow, McCree’s grandfather, took issue with the use of force after an alleged shoplifting incident.

“If it’s true, it’s not worth his life,” Stringfellow said.

“My officer took the action he took because he was facing an imminent threat,” Williams said. “There was a firearm in view and pointed at him.”