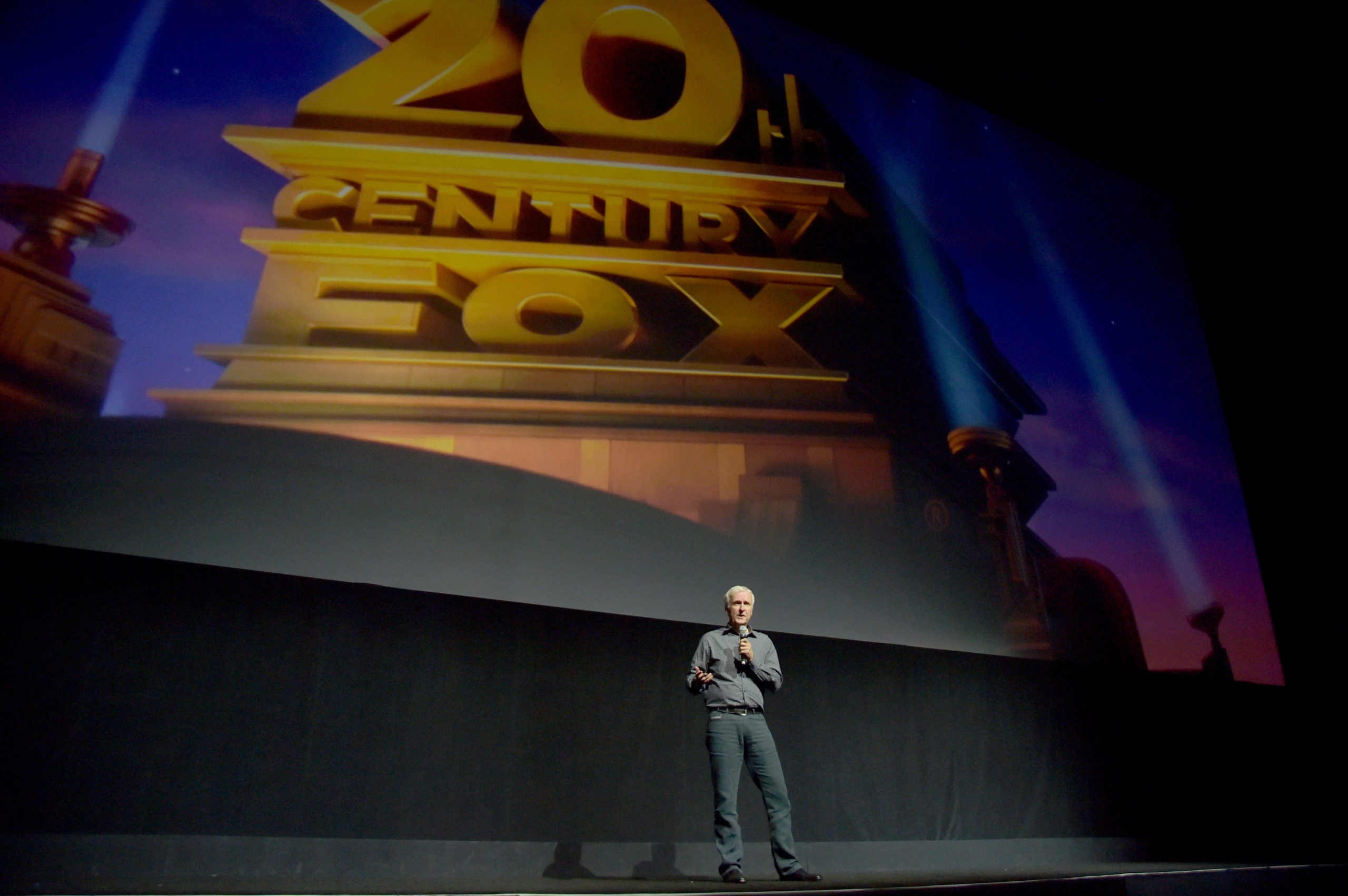 LAS VEGAS, NV – APRIL 14: Writer/director James Cameron of ‘Avatar 2’ speaks onstage during CinemaCon 2016 as 20th Century Fox Invites You to a Special Presentation Highlighting Its Future Release Schedule at The Colosseum at Caesars Palace during CinemaCon, the official convention of the National Association of Theatre Owners, on April 14, 2016 in Las Vegas, Nevada. Alberto E. Rodriguez/Getty Images for CinemaCon/AFP

Cameron and a crew of 55 arrived in Wellington from Los Angeles last month after receiving special permission to enter the country to film the sequel to his 2009 mega-hit.

The exemption prompted complaints from those who remained shut out by New Zealand’s border closure, including a father from Hong Kong who missed the birth of his first child

New Zealand closed its border to non-citizens and non-residents in March, and this week announced it had no active COVID-19 cases and had eliminated the transmission of the virus.

Businesses had pointed to inconsistencies in the way the rules were applied, with Avatar workers allowed in because of the film industry’s economic clout but crews from money-spinning America’s Cup yachting regatta barred.

Immigration Minister Iain Lees-Galloway said Friday that the requirement that dependents travel together with a New Zealand citizen or resident in order to enter the country, would be relaxed from next week.

Workers will also be allowed in if they have unique technical or specialist skills and are involved in a project of significant regional or national importance.

The mandatory 14-day quarantine for all arrivals — a requirement that means Cameron and his colleagues are still locked down in a Wellington hotel — will remain, he added.

“The bar for being granted an exception to the border restrictions is set high, and remains high, to help stop the spread of COVID-19 and protect the health of people already in New Zealand,” Lees-Galloway said.

Under the changes, crew support staff and family from two America’s Cup syndicates have been allowed in, INEOS Team UK and American Magic.

Another two syndicates — Luna Rossa of Italy and Stars & Stripes Team USA — are expected to compete in the Prada Cup challenger series early next year but their immigration status is unknown.

The winner of the challenge earns the right to race holder Team New Zealand for the America’s Cup in March.