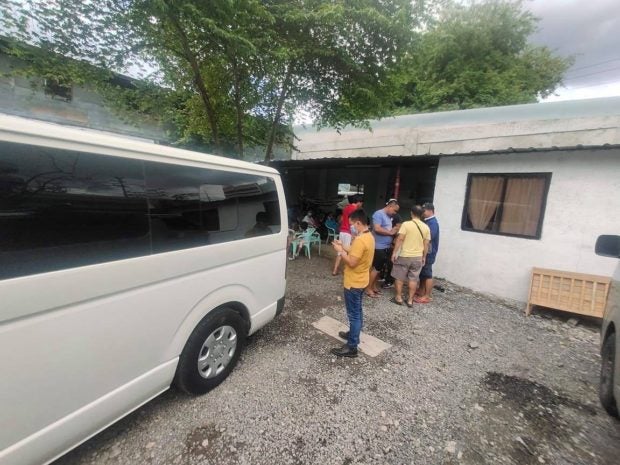 The suspects were apprehended by members of the QCPD-Cubao station in an entrapment operation at a bus terminal along Aurora Boulevard near corner 15th Avenue in Barangay E. Rodriguez at 3:30 p.m. on Thursday.

According to Montejo, the snare operation was hatched after receiving confidential information that the suspects offered a “package ride” for commuters who would want to go home to their provinces.

The suspects were reportedly charging commuters P5,500 to P6,500 for a package ride, which included travel authority and medical certificate. Travel authority is needed for those crossing provincial and regional borders as community quarantines remain in effect to curb the spread of COVID-19.

(We believe that the suspects are part of a crime syndicate who take advantage of our fellow Filipinos here in Metro Manila that want to go home to their provinces.)

The suspects are detained at Cubao police station and will be facing criminal complaints of estafa and falsification of documents before the Quezon City Prosecutor’s Office. Jim Mendoza