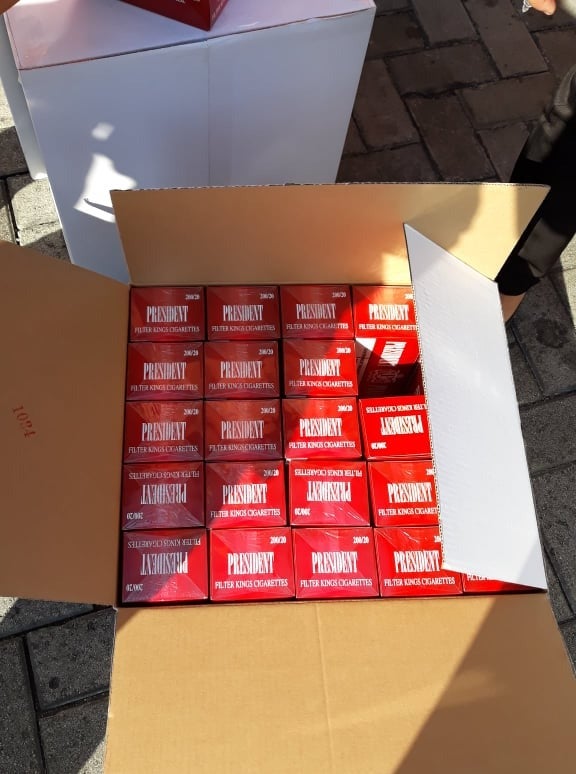 MANILA, Philippines — A total of 1,325 boxes of illegally imported cigarettes from Vietnam with an estimated value of over P24.8 million were seized in General Santos City, the Bureau of Customs (BOC) reported Tuesday.

According to BOC, its Intelligence Group (IG) and Enforcement Group (EG), and authorities from the Port of Davao, in coordination with the Interpol, confiscated the smuggled cigarettes at the Sub-port of Dadiangas on June 3.

This came after the bureau received advanced information regarding the shipment’s port of origin, prompting the issuance of an alert order against Vengeur International Trading’s importation. 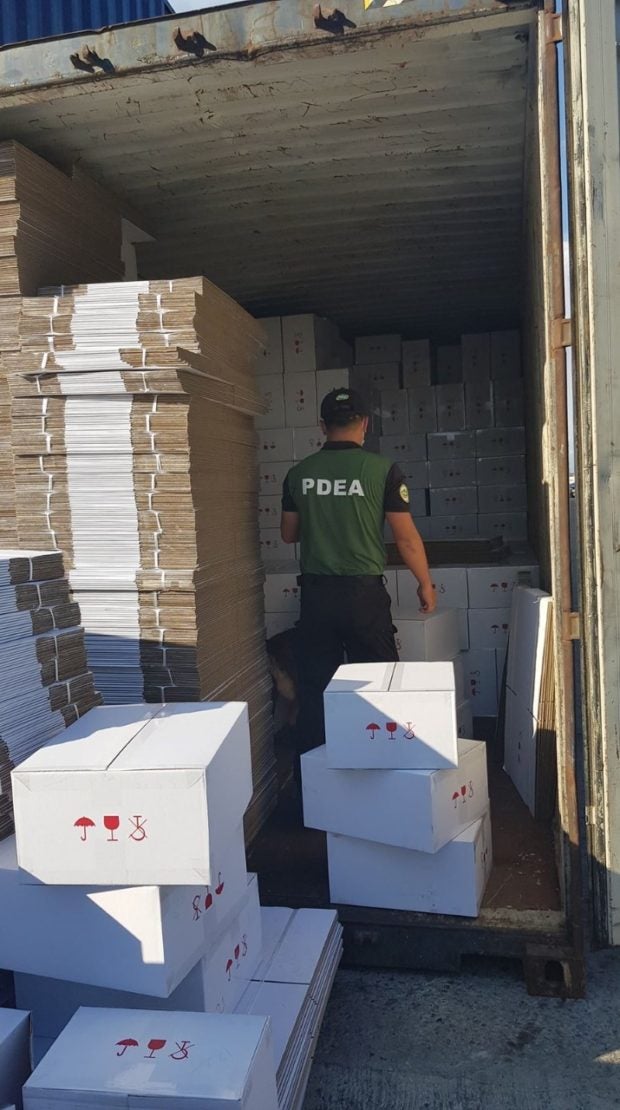 Citing Sub-port of Dadiangas’ collector Elenita Abano, BOC said the shipment was declared as 25,000 brand new corrugated boxes. However, upon checking, only 1,100 pieces of corrugated boxes were found inside the container van as the 1,325 boxes were discovered to have “President” cigarettes.

“The shipment did not only violate Customs Administrative Order (CAO) 8-2007 or the ‘Description of Imported Articles in Tariff Terms,’ as implemented in Customs Memorandum Order Number (CMO) 28-2007 or ‘Goods Declared in General Manner to Avoid Proper Classification and Valuation,’ but also violated Section 117 of the Customs Modernization and Tariff Act (CMTA) on import and export of regulated items like cigarettes,” Abano said.

This could result in the suspension, if not cancellation of Venguer International Trading’s BOC accreditation, according to Austria.

“The seizure of this illegal importation of cigarettes from Vietnam should serve as a warning to importers and traders that with strengthened cooperation with international intelligence and anti-crime organizations, we will be a step ahead of whatever their future plans are,” Austria said.