Only 4 of 6 PISTON members released on bail 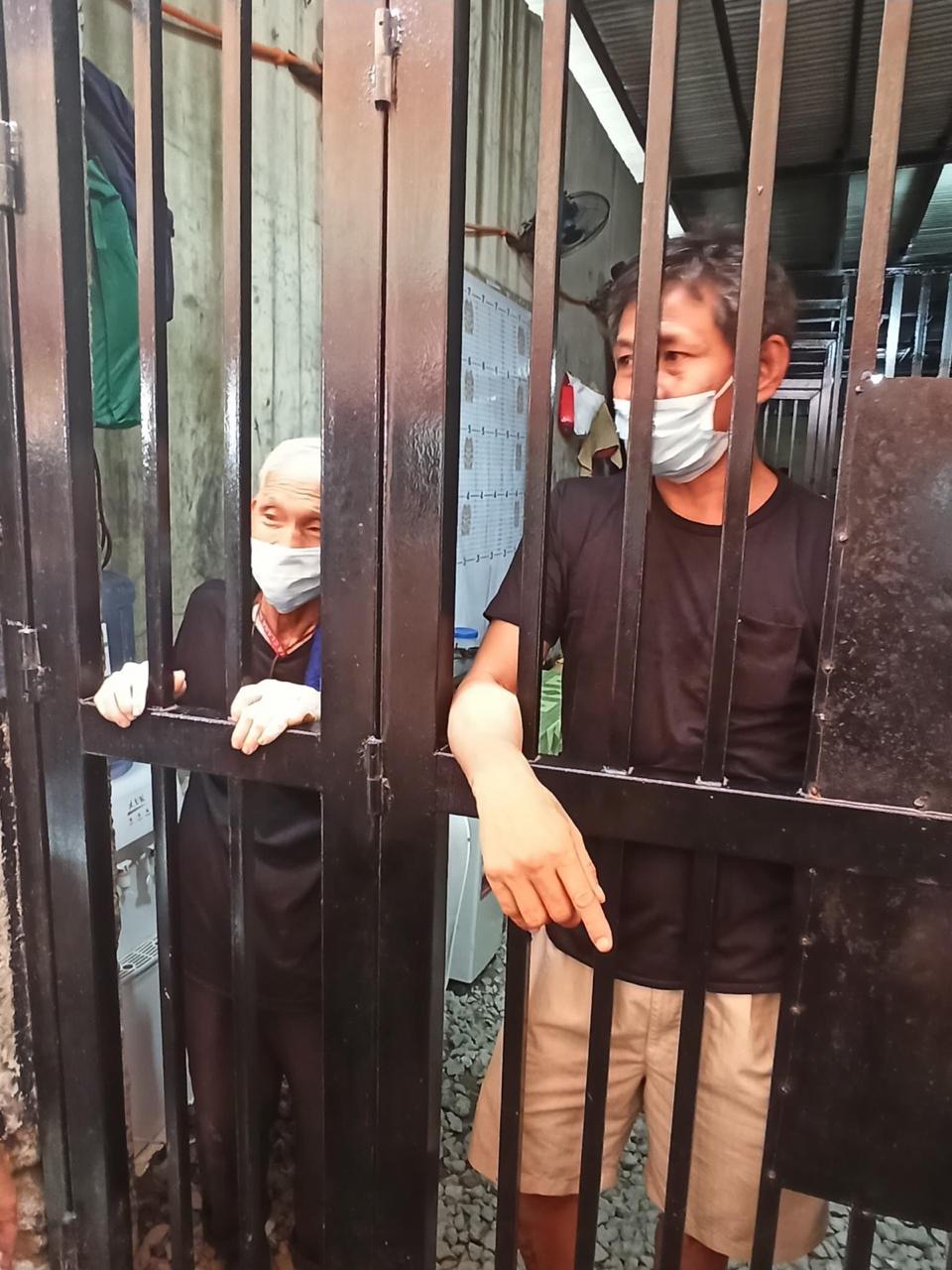 Elmer Cordero (left) and Wilson Ramilla (right) are 2 of the 6 members of PISTON who remained in detention. Cordero’s name has a simple estafa case while Ramilla has a previous conviction which he claimed he has already served the penalty. Both issues have yet to be verified in court. Photo from PISTON

MANILA, Philippines – Four of the six members of the Pinagkaisang Samahan ng mga Tsuper at Operator Nationwide (PISTON) have been released after almost a week in detention.

Only 72-year-old Elmer Cordero and Wilson Ramilla remained in detention.

“He said he is not aware of any pending case against him,” Topacio said.

He said they would confirm if the detained jeepney driver is the same “Elmer Cordero” by checking the records of the case on Tuesday.

On Monday, court officials and employees were allowed to leave early because the building would be disinfected.

“We will be going back to court tomorrow to verify the records of their cases,” he said.

Topacio said if it would be confirmed that Cordero has a simple estafa case, “then we will post bail.”

On the other hand, Ramilla remained in detention after police court records showed that he was convicted of an offense.

Topacio said Ramilla maintained that he was already released after serving his sentence.

He said they would also verify the court records on Ramilla’s case.

After posting bail, the Caloocan Court will then send them notices once the case has been raffled off to determine which branch will handle it.