Opened in 1998, the 245-room, 18-story hotel is Min­danao’s first and only five-star hotel by the Department of Tourism (DOT) standard.

In the past 22 years, it has become the symbol of strength of the Davao tourism industry. Its closure signifies the serious blow that the coronavirus pandemic has brought to the industry.

Francis Ledesma, president of Halifax Davao Hotel Inc., which owns Marco Polo, said there was nothing definite yet when the hotel would reopen. “We [do] not know what will happen next,” he said.

Ledesma said the hotel lost a “sizable amount” that ma­nagement decided to stop the bleeding and, instead, take care of its 270 workers by providing a good severance package.

Given the attractions and amenities it can offer, Davao City has been a major host for regio­nal and national events, both by the public and private sectors.

Known as the meetings, incentives, conferences and exhibitions (MICE) segment of tourism, these events drive the influx of tourists into the city that also spills over into other areas in the region.

Arturo Milan, Mindanao regional governor of the Philippine Chamber of Commerce and Industry, said the MICE market was a major portion of the city’s economy.

Even the series of powerful earthquakes that struck central Mindanao in October and December last year did not dampen the growth of local tourism through events, except for some cancellations. 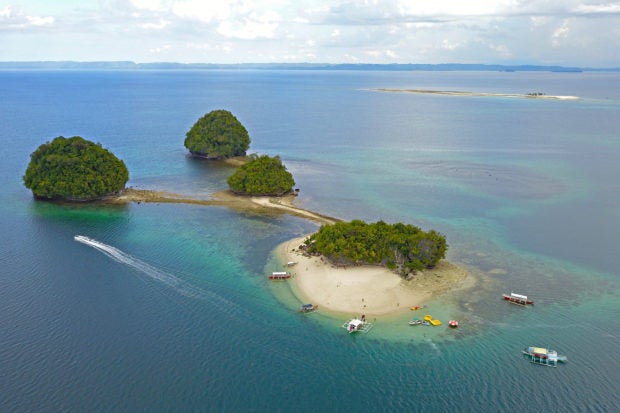 Throughout the Davao region, the goal for 2019 was 4.3 million arrivals, factoring in the increased flights, said Tanya Rabat-Tan, the DOT regional director.

Tecson said they were targe­ting a 10-percent growth in arri­vals in the city in 2020, buoyed by its supposed hosting of the Phi­lippine MICE Conference, which would gather key industry pla­yers in the country and abroad.Then the pandemic.

Large gatherings were called off, in keeping with health protocols. With community quarantine, airports were closed and travel for leisure was banned.

Milan said the impact of the pandemic on tourism was immediate. “Accommodations were canceled, so naturally hotels and restaurants ended up empty-handed,” he said.

Many hotels had either shut down temporarily, downsized, or refocused operations into catering and food takeouts.

In a sudden, the industry was gasping for survival. 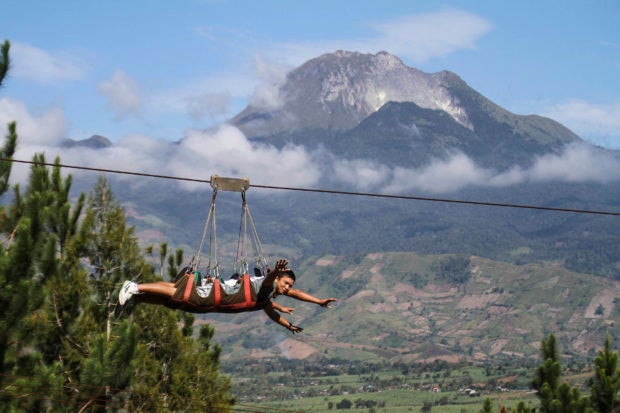 APO VIEW A bonus for thrill­seeking tourists trying a zip line in the village of Kapatagan in Digos City is a view of Mt. Apo’s peak. —KARLOS MANLUPIG

Tourism is a major factor in diversifying northern Min­danao’s economic base that has been dependent on manufacturing, agriculture and retail.

Like Davao City, Cagayan de Oro City is also a major MICE destination, hosting at least 400 events every year. It has close to 5,000 rooms in different hotels and can host a single ga­thering of 3,000 people.

According to the Regional Development Report 2018 prepared by the National Economic and Development Authority (Neda), the increase in tourists in nor­thern Mindanao between 2016 and 2017 generated 10,000 jobs.

These were mostly in Caga­yan de Oro and Iligan cities, and the island province of Camiguin.

Throughout the quarantine from March 15 to May 15, the industry in the region lost P1.44 billion, according to Neda regional director, Mylah Faye Cariño.

These were foregone re­venues that could have been earned by the region’s 5,000 establishments engaged in tou­rism-related services.

Other MICE destinations in Mindanao are General Santos and Zamboanga cities.

Beyond the hosting of events, the growth of tourism in other areas of Mindanao rests mainly on being leisure destinations. The alluring islands of Samal, Siargao and Camiguin are typical examples.

Increasing number of people is also drawn to the coastal hideaways of Zamboanga, Da­pitan and Mati cities, and Davao Oriental, Misamis Oriental, Surigao and Sarangani provinces.

The mountain resorts of Bukidnon and Cotabato provin­ces, the most popular route to Mt. Apo, the country’s highest peak, have also attracted visitors.

With this picture of arrivals, it was not surprising that as of February, Mindanao tourism executives were still bullish about a thriving industry. 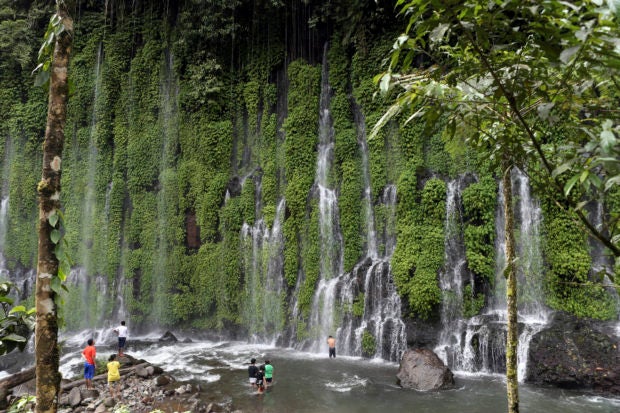 COTABATO GEM People who endure the long and rough trip to Asik­Asik Falls in Alamada, Cotabato, are rewarded with a jaw­dropping natural landscape. —JEOFFREY MAITEM

Their outlook changed when the virus started sprea­ding a month later. Today, they are back in the drawing board, trying to plot how to make the industry stay afloat.

“Industry stakeholders do not know what to do now; no one is prepared for the pandemic,” Milan noted.

The decision of Marco Polo Hotel to close reflects the hardship in discerning bright prospects in the MICE market that used to drive the tourist influx in Davao, Cagayan de Oro, General Santos and Zamboanga cities.

This leaves leisure tourism as the opportunity for rebound. Areas with natural attractions are in a good position to take this path, such as the traditio­nal island hideaways of Camiguin, Siargao and Samal.

But a recent nationwide survey done by Neda showed that only 24 percent of respondents expressed interest to travel when restrictions were eased.

What is clear, so far, is that the capacity of facilities to accommodate guests will need to be redrawn under the new normal, according to Camarin. 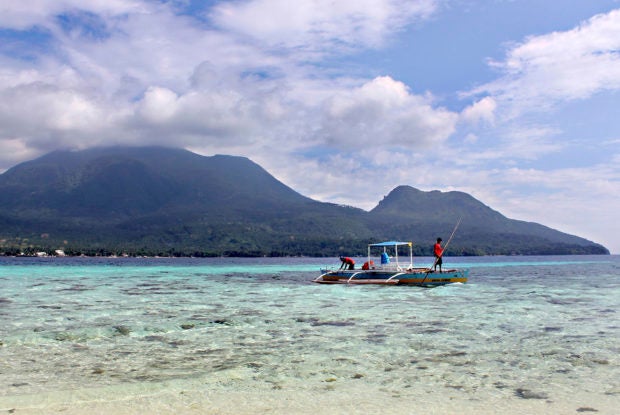 For Milan, the crisis must be a time for rethinking a good reboot strategy. One, he said, was refocusing on domestic tourism.

The drive for foreign tourists is mainly to cash in on their high spending, which is usually twice what locals spend. Almost half of Mindanao’s foreign tourist arri­vals are in the Davao region.

In terms of tourist receipts, Siargao is highly dependent on its 80,000 foreign visitors annually.

Milan also pointed to agritourism which, he said, could boost both the tourism and agriculture sectors.

Davao has the Malagos Garden Resort, which is renowned for its chocolate processing. Another is the “nature-tainment” project Agriya in Panabo City, Davao del Norte province, which features banana farming and vegetable gardening.

Dozens of farm tourism sites have also sprouted in nor­thern Mindanao, many of them in Bukidnon that are operated by families and cooperatives.

“We can only hope for the best,” Milan said.

—With a report from Erwin Mascariñas