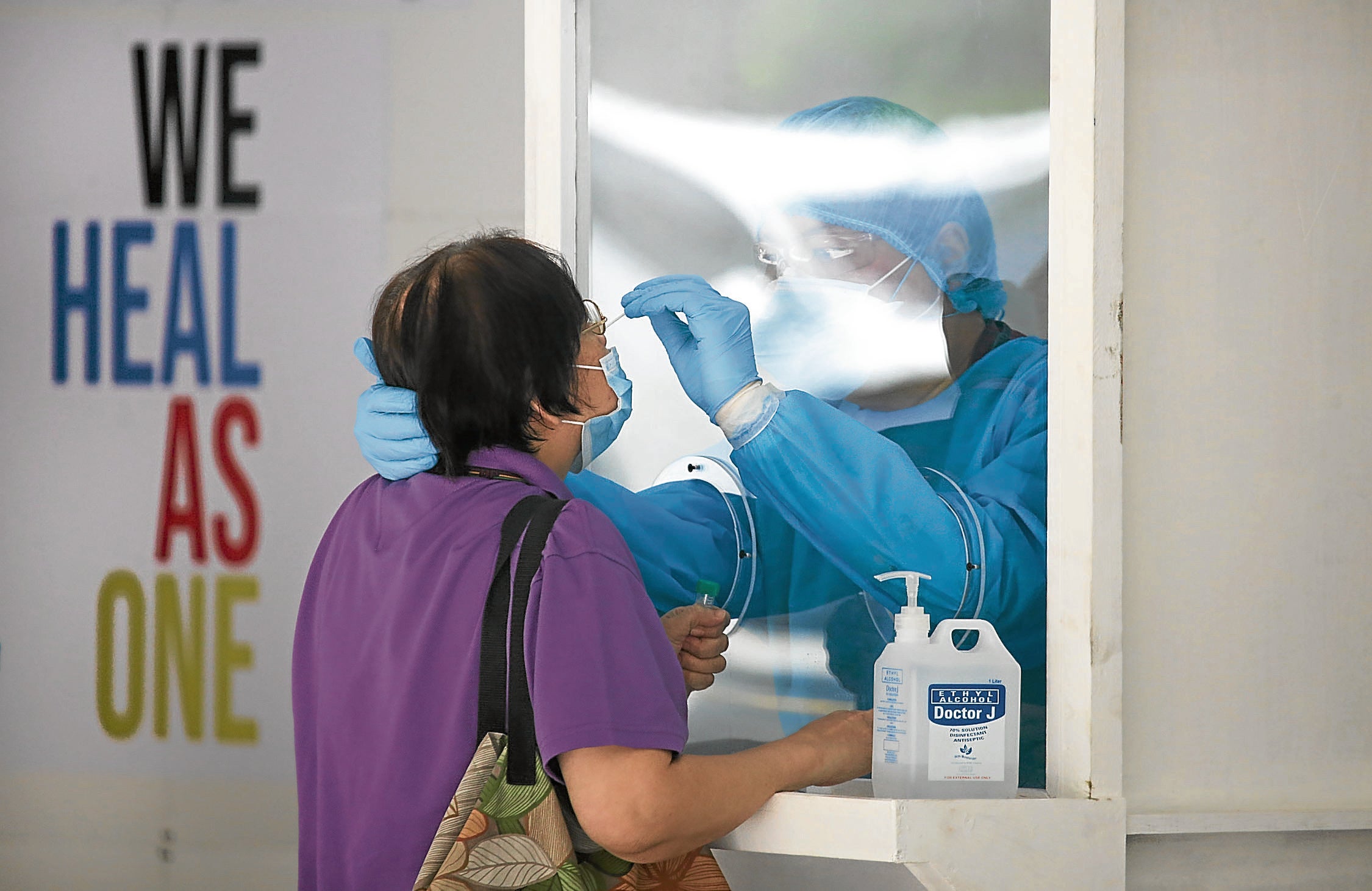 MANILA, Philippines — The chief implementer of the National Task Force (NTF) against the coronavirus disease (COVID-19) on Saturday said that the government’s capability for contact tracing has improved to 80 to 90 percent.

(We see that there are still areas to improve on, but the improvement on our contact tracing has increased to 80 to 90 percent based on the capability of our key agencies.)

Galvez added that the StaySafe.ph app was being endorsed by the Department of the Interior and Local Government to be used by the local government units.

The StaySafe.ph app, which was developed by MultiSys Technologies Corporation, allows users to report their health conditions as well as of their family members.

Galvez added that the task force has met with the LGUs, Metro Manila mayors, Union of Local Authorities of the Philippines (ULAP) and other key agencies on strategies on how to boost expanded testing and tracing by use of such apps.

Previously, the National Economic Development Authority said that the government was planning to hire 136,000 contact tracers to boost the country’s efforts against COVID-19, adding that the Department of Health would need P11.7 billion to hire them.

Meanwhile, Galvez reiterated that the government’s plans to buy 11 million personal protective equipment (PPEs) and to test one or two percent of the country’s 110 million population.

(We are planning to test more or less one percent or two percent of our population. Meaning more or less around one million will be our target by August. We will continue with our testing.)