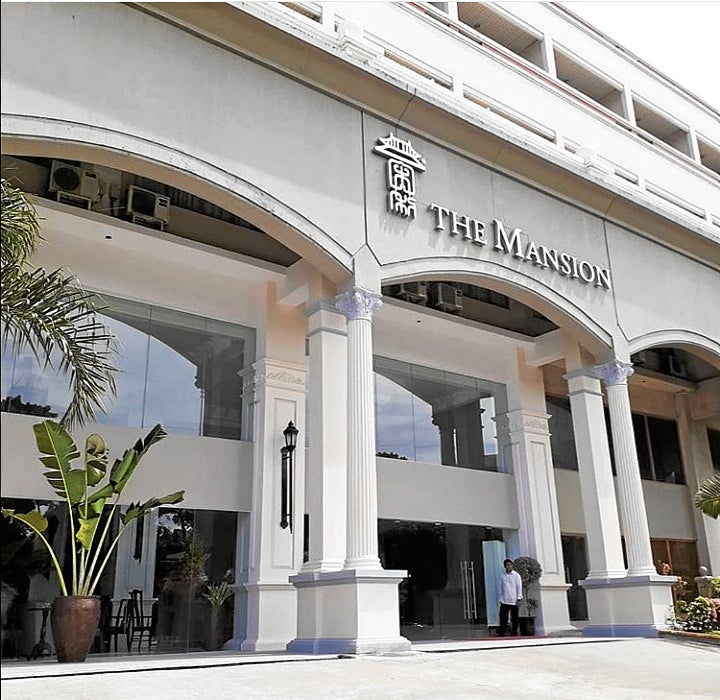 UNTIL FURTHER NOTICE The Mansion Iloilo, operating for nearly 50 years first as the Sarabia Manor Hotel, will close indefinitely starting June 13 amid the huge slump facing the hotel industry due to the coronavirus pandemic. —PHOTO FROM THE ILOILO MANSION FACEBOOK PAGE

ILOILO CITY—A historic hotel in Iloilo City has decided to stop its operation amid economic uncertainties brought on by the new coronavirus disease (COVID-19) pandemic.

The Mansion Iloilo, formerly the Sarabia Manor Hotel, which has been operating for about half a century, will close its doors after the lifting of the community quarantine measures being implemented in the city.

“The Mansion wishes to convey to the general public that we are constrained to continue to cease our operations indefinitely after the lifting of the community quarantine of Iloilo City until such a time that the hospitality industry has recovered and the company may be able to sustain its viability,” the hotel management said in a statement on Thursday.

It said the hospitality industry is under category 4 in the classification of the Inter-Agency Task Force on Emerging Infectious Diseases, which means that hotels are among the last to open and resume normal operations.

It was not known how many workers would be affected as the hotel’s management has declined to release information other than what was contained in its statement.

The 187-room four-star hotel was acquired in 2017 by Brightside Properties and Resorts Inc. from the Sarabia family, who had operated the hotel since the early 1970s.

The hotel is among the oldest in the city. Before the pandemic forced hotels to close, Sarabia and later, The Mansion hosted former Philippine presidents and major conventions and events.

It suspended hotel operations on March 19 due to the community quarantine measures implemented by the city government but its lobby café and reservations department remained open.

In an earlier interview, city tourism officer Junel Ann Divinagracia said losses of hotels, restaurants and other businesses in the city have reached hundreds of millions of pesos due to the stoppage of economic activities.

She said the pandemic and travel restrictions resulted to the cancellation of festivals, conventions, seminars and meetings for the past several months.

Some hotels especially those near business process outsourcing (BPO) firms are coping with the economic slump by accommodating thousands of BPO employees who are being housed by their companies amid travel restrictions. The Mansion was not among the hotels that hosted BPO employees.

Iloilo City Mayor Jerry Treñas said on Thursday that he was saddened with the closure of the hotel, which has become an important landmark of the city.

“It is very sad. They (hotel management) informed me last week of their intention to cease operations on June 13. I have very fond memories of that hotel with my wife and her family there. I feel for all employees who will lose their jobs,” the mayor said.

The mayor is married to Rosalie Sarabia whose family previously owned the hotel.