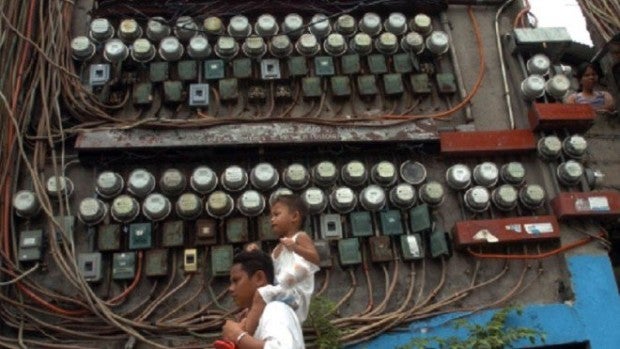 MANILA, Philippines — Major power distributor Manila Electric Company (Meralco) announced on Monday it will issue another bill based on actual reading, which will cover the months of March, April, and May when quarantine was imposed.

Asked over ABS-CBN’s Teleradyo whether consumers will have to disregard the electric bills received for months covered by the quarantine and instead wait for bills based on actual reading, Meralco spokesperson Joe Zaldarriaga said: “Tama (Correct).”

“Lahat ng bills na due mula March 1 to May 31, hindi na kailangan agad bayaran alinsunod sa advisory ng regulator noong May 22 (All bills that are due from March 1 to May 31 may not be paid immediately according to the advisory of the regulator on May 22),” he said.

He said the installment payment will start June 15 based on the order of the Energy Regulatory Commission (ERC).

(The installment bill will be issued separately from the bill for the June consumption. For those who haven’t paid in three months, the billing will be for installment from June 15 to November 15.)

(The main point here is that meter reading will be done and we will have 0 percent installment so that the consumers won’t have to worry about the bill shock with the bills that they have received.)

Many Meralco consumers have complained of bill shock when the power distributor imposed an average scheme for electric bills, which was based on the last three months of power usage since actual reading was suspended during the quarantine amid the coronavirus pandemic.

Those who have paid their bills for the last three months based on the average scheme and paid more than their bills for actual reading will get a refund, according to Zaldarriaga.

“‘Yung total na babayaran ng March, April at May ay makacapture na ‘yun ng actual meter reading at kung ano man po ‘yung naibayad nila ibabawas din (The actual supposed payment for March, April, and May will be captured and whatever was paid in excess will be deducted). That will be deducted,” he said.