PMA graduates to serve as frontliners in COVID-19 fight

BAGUIO CITY—The Armed Forces of the Philippines will take in 196 new junior officers to help the country fight the new coronavirus disease (COVID-19), following a simple and sparsely attended commencement exercise for he Philippine Military Academy (PMA) “Masidlawin” Class of 2020 on Friday afternoon.

Topping the class was Cadet First Class Gemalyn Sugui, a management economics graduate of the University of the Philippines Baguio. She and four other female cadets made up half of Masidlawin’s top 10 graduates. 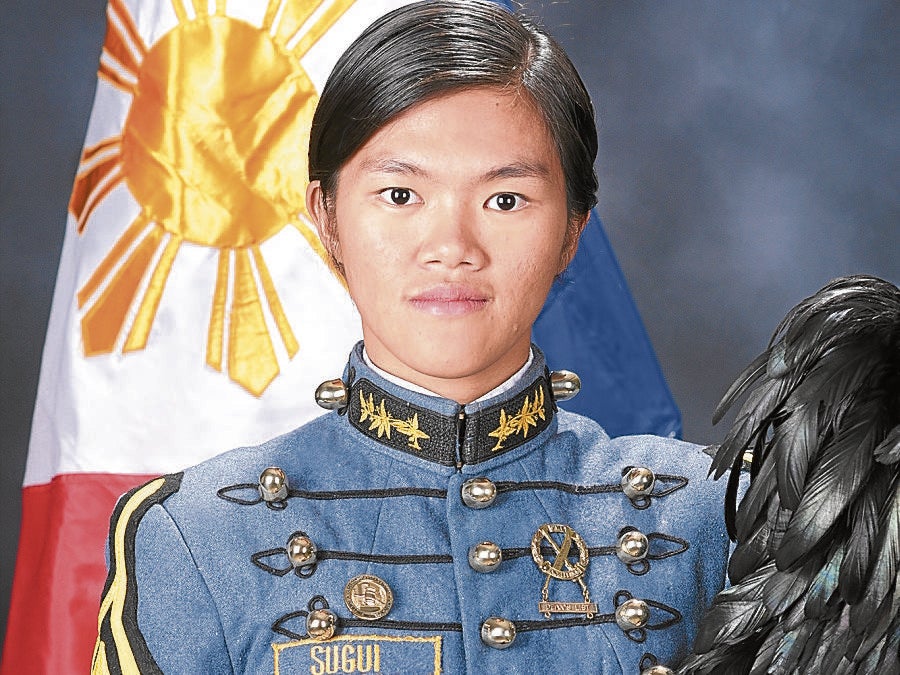 Given an environment changed by COVID-19, Sugui said: “PMA prepared me in the four years I lived here [at Fort Del Pilar]. It helped me prepare for any crisis we might face when we go out.”

“PMA did not just hone our physical abilities, it helped train our thoughts to be able to understand and accept the world outside the academy’s gates. PMA changed our perspective so we would see things with an open mind,” she said in Filipino in a video clip provided by the academy.

But Sugui had been locked in Fort Del Pilar along with the rest of the cadet corps since March when Baguio City shut down its borders to prevent the spread of COVID-19.

She would not be able to see her father, George, a farmer in Echague, Isabela province, and her mother, Selma, a public school teacher, who were asked not to attend the graduation ceremony.

Jamandre, the second top female graduate, said it was hard to accept that their parents were not allowed to attend due to the pandemic.

“It was so different from traditional graduation rites I previously witnessed in the academy,” she said in a taped interview. 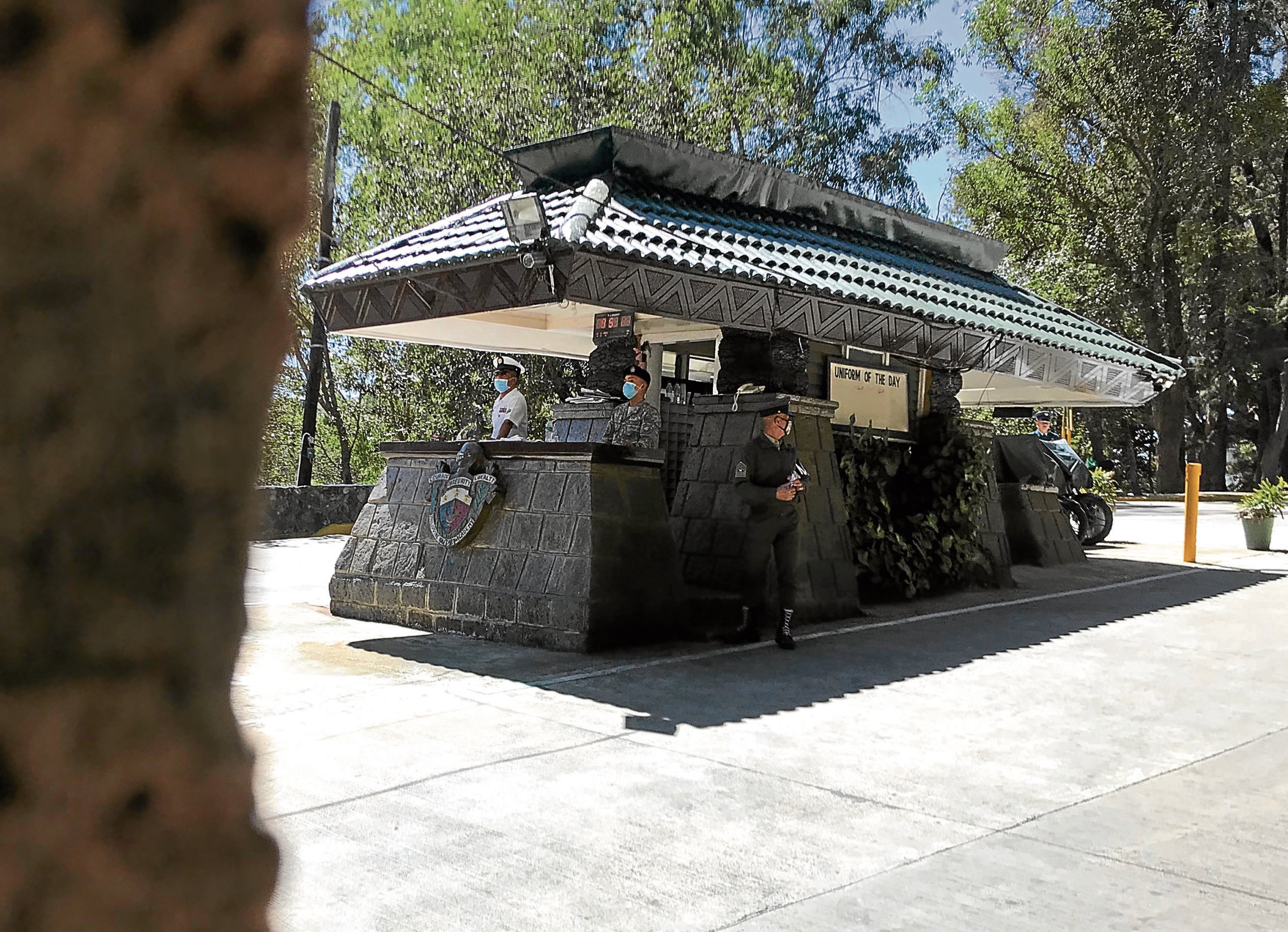 LOCKED DOWN Soldiers wearing face masks guard the main gate of the Philippine Military Academy (PMA) at Fort del Pilar in Baguio City during the first day of the lockdown at the academy on Feb. 22. The PMA campus remains on lockdown even during the graduation of the “Masidlawin” Class of 2020 on Friday. —VINCENT CABREZA

She added: “When I was a third class cadet, I told myself I would be in one of those graduations but now that it is happening, I felt sad. But it’s more important to put the health of our families first before we put them in an unsecured environment because health is more important than events like this.”

Vice Adm. Allan Ferdinand Cusi, PMA superintendent, said he had personally congratulated the parents of all 196 graduating cadets who could not participate in the commencement exercise.

“As a parent, I know how heartbreaking and disappointing that decision is, but we have to do what is best for all. Safety and health are paramount at all times,” Cusi said.

The parents were advised to watch their children graduate through smart telephones or computer screens for the livestreaming of the program at 3 p.m. But a thunderstorm forced the ceremony to be conducted indoors, and the streaming of the event had to be canceled.

“We are both happy and sad. Happy because she topped the class but sad because we cannot personally watch the graduation rites due to the restrictions,” said Sugui’s father.

The PMA instituted drastic measures to spare the cadets from the virus, including banning visitors from Fort Del Pilar and using digital instructions to limit face-to-face contact between them and their teachers.

But the cadets tried to maintain their routines, undertaking physical exercises a meter apart while wearing surgical masks.

In Zamboanga City, a mentor of Salazar was overjoyed by the latter’s ranking third in the PMA “Masidlawin” Class of 2020, saying it was a testament of the young man’s resilient nature who overcome all odds—being a son of a poor family that was among the 100,000 persons who lost homes and were displaced by the siege in Zamboanga City in September 2013.

Salazar’s family lives in Sampaguita Drive of Barangay Santa Catalina. His father, Jose Jr., earns a living as a driver while his mother Marites takes care of the household.

Prior to entering the PMA, Salazar was a senior college student taking up Bachelor of Science in Physics at the Western Mindanao State University in Zamboanga City.

Technical Sergeant Harry Tañamor, the physical fitness training course director at the PMA, who is also from Zamboanga City, described Salazar as “a silent worker, religious and diligent.”

“I am like a proud father here,” said Tañamor, who competed in boxing during the 2008 Beijing Olympics.