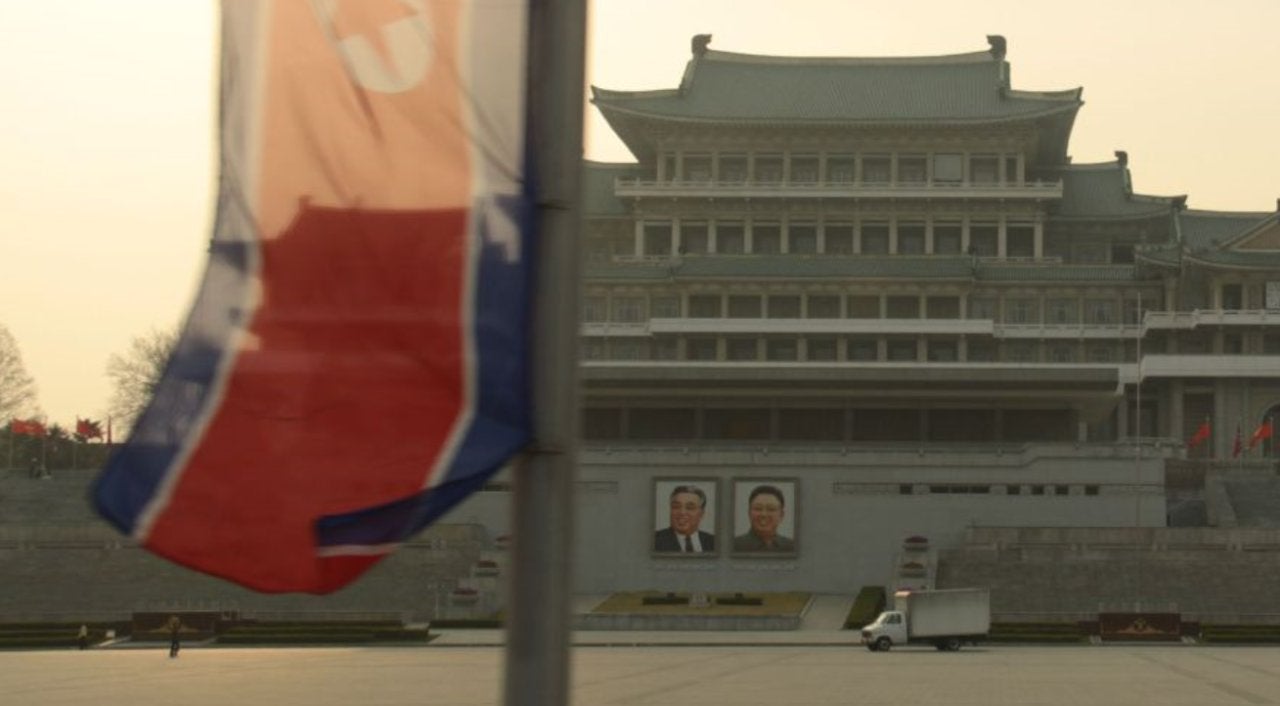 SEOUL — North Korea is probably having difficulty importing grain due to the COVID-19 pandemic, while continuing to experience a shortage in food production, South Korea’s Ministry of Unification said Tuesday.

“COVID-19 is likely to have significantly hampered North Korea in importing resources from outside,” a Unification Ministry official said.

Early on in the pandemic, North Korea closed its borders and is reported to have imposed strict quarantine measures on anyone who has traveled abroad.

“North Korea’s closing of its borders in January will obviously have caused difficulties in importing grain. Despite that, (the ministry) considers that foreign countries are providing grains.”

The Unification Ministry’s assessment of COVID-19’s impact on the North’s food situation echoes that of the UN Food and Agriculture Organization. In a report published Monday, the FAO estimated that $350 million would be required to assist countries with food shortages, including North Korea. In a report titled “Crop Prospects and Food Situation,” released in March, the FAO had also identified North Korea as one of the countries that needed outside help to alleviate food shortages.

In Monday’s report, the FAO said the pandemic had put several regions on the brink of severe famine and increased the risk of food insecurity for those in affected regions.

According to the FAO, 135 million people experienced crisis-level food insecurity in 2019, with a further 183 million people on the brink of food shortages of similar magnitude.