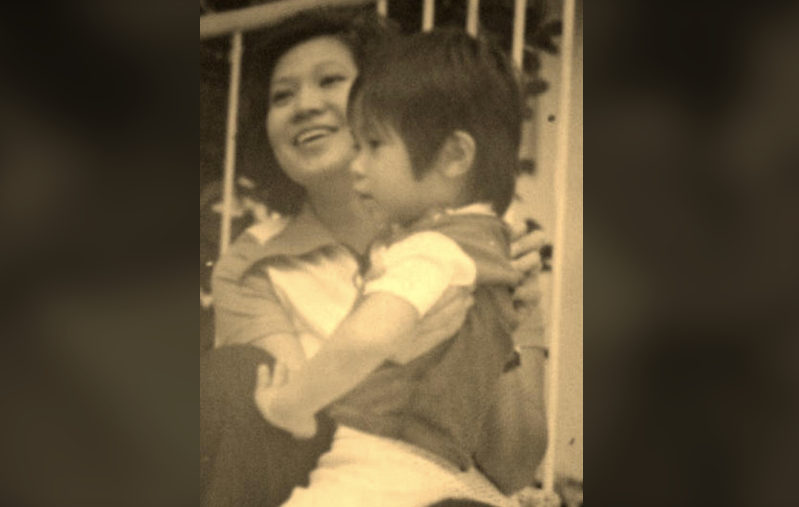 MANILA, Philippines — Former senator Tessie Aquino-Oreta passed away on Thursday night, her son announced. She was 75.

“On behalf of my family, it is with great sadness that I announce the passing of my mom at 10:48 p.m. of May 14,” Malabon Mayor Antolin “Lenlen” Oreta said in a Facebook post.

Mayor Oreta remembered his mother  as a “loving grandmother, mother, and wife and a friend to those whose lives she touched.”

“Former Senator Tessie Aquino-Oreta was a public servant who devoted her life to the country and her adopted hometown of Malabon,” he said.

In the Senate, Aquino-Oreta mainly pushed for legislation in the education and employment sectors.

Before being elected as a member of the upper chamber, Aquino-Oreta served as legislator in the House of Representatives for three consecutive terms, from 1987-1998, representing the district of Malabon-Navotas.

She also became the first woman to serve as Assistant Majority Floor Leader in the history of the Lower House.

Aquino-Oreta took up Literature and history at the Assumption Convent and received her International Studies degree in Cuidad Ducal, Avila, Spain.

She became a Lieutenant Colonel (Reserved) in the Philippine Air Force after earning a Master’s Degree in National Security Administration from the National Defense College of the Philippines.

She was a sister of former senator Benigno “Ninoy” Aquino, Jr.