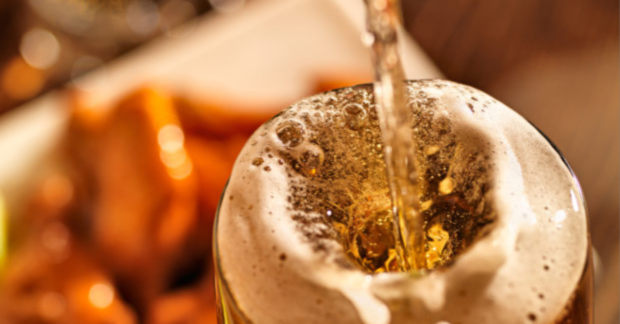 Three men died after drinking an alleged concoction of an “alcoholic” drink using several chemicals, amid the liquor ban placed in India due to the COVID-19 pandemic, as per several reports.

Police found out about the incident after visiting the home of the men in Modinagar City in Ghaziabad state during the first week of May, when their bodies were cremated by family members, according to the Times of India on May 5.

The relatives revealed that the three men mixed nail paint remover, hand sanitizer and a chemical used to create liquor, according to senior superintendent of police, Kalanidhi Naithani. Three bottles containing each of the said substances were likewise confiscated by the police.

The deceased were later identified in a report by Money Control on May 6 as 55-year-old Mangatram Sharma, 60-year-old Krishna Pal and 40-year-old Vipin Kumar.

Kumar, at first, was reported to have been in critical condition while the other two almost immediately died after the night of drinking. He later succumbed, as per the same report.

The Hindustan Times earlier stated on May 4 that in an interview with the victims’ brother, he claimed the three drank smuggled liquor and not the said chemicals.

A police officer noted, however, that the wife of one of the victims admitted that her husband bought the said chemicals, so it is “a probability” that they did mix the chemicals with the allegedly smuggled liquor, according to the report. Ian Biong/JB

Support for ‘Hayop Ka!’ pushed despite call for boycott over Robin Padilla’s casting