‘Wow China’ does not espouse or promote a political view, says PBS 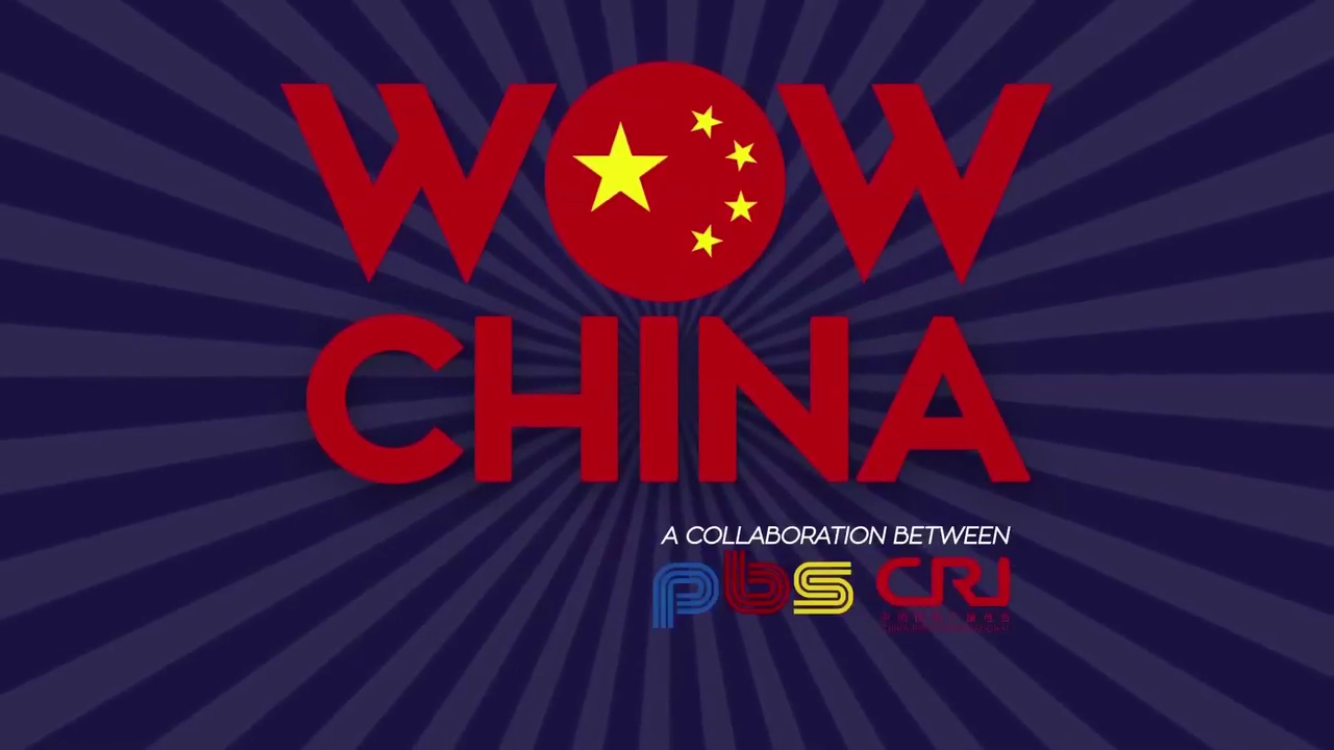 MANILA, Philippines — The Philippine Broadcasting System (PBS) on Tuesday justified the airing of  “Wow China” program over state-run Radyo Pilipinas, saying it does not intend to promote a particular political view or cause.

In a statement, PBS described the program as “educational” since it features the traditions, culture, and history of both the Philippines and China.

“Its format is light, informative, and entertaining; in no way whatsoever does it espouse or promote a particular political view or cause,” PBS explained.

According to PBS, Wow China has been airing over Radyo Pilipinas on Saturday and Sunday afternoon since 2018 and that the hour-long “educational” program is independently produced by China Radio International.

Radyo Pilipinas has earned the ire of netizens for supposedly enabling Chinese propaganda through the airing of Wow China in the Philippines especially amid reports of illegal reclamations and militarization of disputed territories in the South China Sea.

In July 2016, the Philippines won an arbitration case against China over the South China Sea. The Permanent Court of Arbitration in The Hague, Netherlands, invalidated Beijing’s “nine-dash line” that covers almost the entire South China Sea including territories within Manila’s exclusive economic zone.

But President Rodrigo Duterte opted to set aside the country’s victory and establish warm relations with China in exchange for loans and development projects.

“PBS recognizes everyone’s constitutional freedoms, and respects the views and sentiments of the public and the netizens – and their right to share these on their social media channels,” PBS said.

PBS then called for unity instead of “divisiveness” in this time of the pandemic.

“Let us not create confusion, cultivate fear and anger, or propagate divisiveness at a time when the country needs us to stand united; instead, let us work together to overcome this challenge as one nation,” it said.

PBS further explained that the airing of Wow China program is a result of “multiple bilateral media and communications agreement between China and the Philippines meant to enhance cultural relations, information exchange, and to strengthen our technical capability in broadcast and in publishing.”

It also noted that the network also worked with other countries to air their socio-cultural and tourism content like the United Kingdom and Thailand.

Some lawmakers slammed the airing of the “Wow China” radio program, with Senator Risa Hontiveros calling for its immediate cancellation.

Malacañang, for its part, said criticisms against Wow China program are part of Filipinos’ freedom of expression.