However, the mayors of both cities have expressed mixed reactions over the prospects after tight restrictions are eased.

Valenzuela City Mayor Rex Gatchalian said they would abide by the Inter-Agency Task Force on Emerging Infectious Diseases’ decision whether to extend or lift the ECQ and readied its new-normal policies.

However, Gatchalian said it would be “very difficult” for the city to operate under GCQ while its surrounding cities were still on stricter lockdown measures.

“Our economies are tightly intertwined with each other. Our factories [in Valenzuela] supply materials, finished products [to other places],” he added. 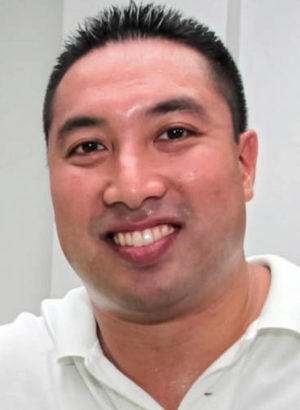 San Juan Mayor Francis Zamora on Friday said he appreciated the recommendation of the Department of the Interior and Local Government (DILG) to place the city under GCQ after May 15.

He said this meant the DILG saw that the local government’s response to COVID-19, including the cooperation from the residents of San Juan, was effective in containing the disease.

But Zamora also expressed worry over the premature lifting of ECQ in San Juan.

He said he wanted to see first the data that would come up in the days leading to the end of the ECQ, despite a decrease in the number of confirmed cases of COVID-19 in their locality.

“If we lift early the ECQ in San Juan, all our efforts in the past two months might come to naught. So I am seeking a little extension,” Zamora said in an interview with dzBB Super Radyo on Friday.

He said he would recommend the extension at the meeting of Metro Manila mayors on Saturday.

“If it’s going down, it’s good, but for me it would be better if it would continue to go down,” he said, adding that a two-week extension would be plausible. 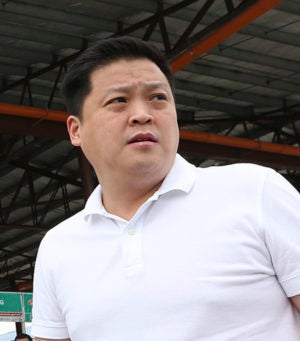 In Valenzuela, the city government has drafted ordinances on work and public spaces in case it is placed under GCQ.

Visual cues have also been printed to ensure physical distancing in public spaces and public transportation.

Gatchalian said that since the news of the possible lifting of ECQ in the city, local businessmen have expressed readiness to resume operations.

“If we are able to run our factories again, it would somehow jump-start, even if it’s not 100 percent, our local economy. Businessmen would go back on their feet and stop unemployment,” he added.

Targeted mass testing will also continue, Gatchalian said, adding that they were working on agreements with two more laboratories to increase their daily tests for coronavirus disease.

Valenzuela was among the first cities in Metro Manila to roll out targeted mass testing for front-liners and suspected and probable cases of COVID-19. The testing later expanded to residents with comorbidity and returning overseas Filipino workers.

Health workers test 115 to 150 individuals per day, with results turned over within 48 hours.