Driver arrested for using hearse to transport booze in Pangasinan 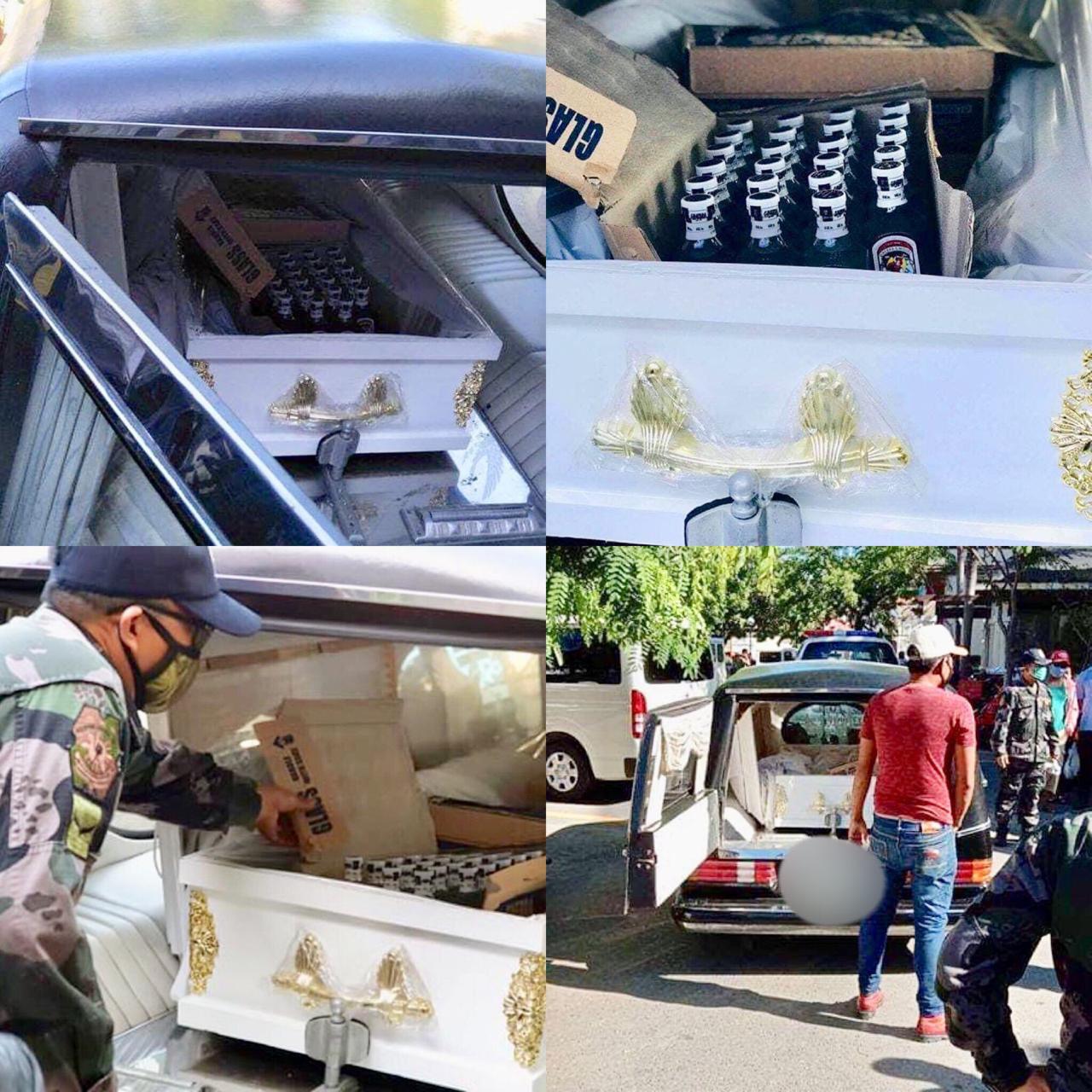 MANILA, Philippines — A driver was taken into police custody after he was caught using a funeral car to deliver boxes of gin amid the enhanced community quarantine and liquor ban in Pangasinan on Tuesday.

Initial report from Binmaley police station identified the driver as Jeffrey Velasco, 23, a resident of Barangay Talibaew in Calasiao, Pangasinan.

Police said Velacso was on board a funeral car when police saw him ignoring a quarantine checkpoint along Barangay Gayaman. This prompted police officers to chase the car, which eventually pulled over.

Members of Binmaley police then saw boxes of gin inside the funeral car which led to the arrest of Velasco.

Velasco and the pieces of evidence were brought to Binmaley police station.

Appropriate complaints of resistance and disobedience to a person in authority and violation of Bayanihan to Heal As One Act and Mandatory Reporting of Notifiable Diseases and Health Events of Public Health Concern Act were being prepared against the driver.