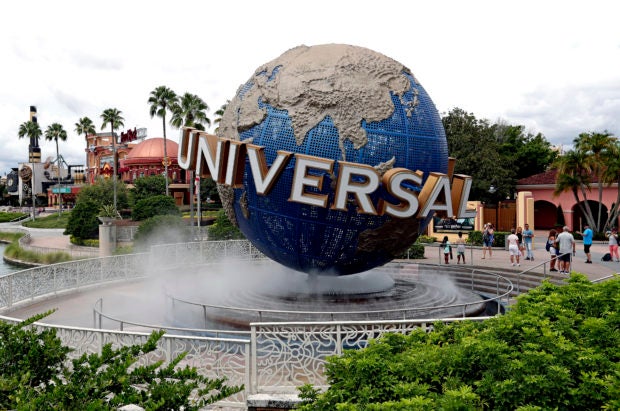 ORLANDO, Florida— The company that owns Universal theme parks around the world said it’s delaying construction on a fourth theme park in Florida and that the opening of a Nintendo-themed park in Japan will be pushed back by a few months in the wake of the coronavirus crisis.

It also will push back the opening of Super Nintendo World at Universal Studios Japan in Osaka, Roberts said.

“There is no doubt that our theme parks will reopen,” Roberts said on an earnings report call. “And when they do, I believe they will benefit from strong pent-up demand.”

The company’s United States theme parks have been closed since mid-March when lockdown orders began to be issued by governors and mayors across the US in an effort to stop the spread of the virus. Company officials on Thursday gave no indication when they would reopen or when furloughed workers would be able to return to work.

Theme park revenue for the company in the first quarter of 2020 dropped by almost a third to $869 million compared with the same period in 2019 when revenue was $1.2 billion.

Comcast purchased NBCUniversal almost a decade ago. During that time, company officials say, Comcast put more money into theme parks than any other part of the company. That investment had paid for Harry Potter-themed lands and rides based on other franchises, such as “Fast & Furious.”

The fourth park in Orlando will be the biggest investment the Comcast NBCUniversal has made in its theme park business. Originally scheduled to open in 2023, it will have a park, hotels, restaurants and shops. Comcast executives didn’t say how long the construction would be postponed.

The company’s theme parks team is focused on putting in the right protocols, infrastructure and technology to ensure safety once they reopen, Roberts said.

“We love these businesses,” Roberts said. “They have been one of our fastest-growing in the last 10 years. They are extremely profitable, historically resilient.” CL /ra