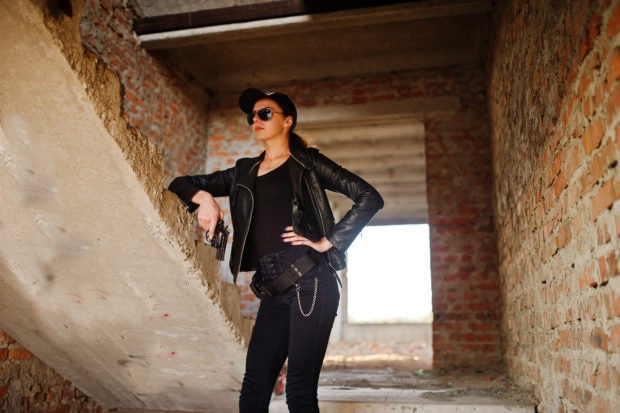 A woman has finally been sentenced to three years and one month in prison for pretending to be a Federal Bureau of Investigation (FBI) agent on dating sites.

Riane Brownlee, from North Carolina, United States, was caught in February last year and was finally convicted on Thursday, April 23. The U.S. Attorney’s Office for the Western District of North Carolina released a statement on her court hearing on the same day.

Brownlee also went by the names “Raine Leigh Webb” and “Alexandria Mancini” on the dating sites. According to court documents, she posted photos of her wearing a fake FBI badge and a firearm.

When she went on a date on Feb. 23, 2019, Brownlee told the person she was seeing that she was an FBI agent “conducting a counter-drug operation.” She was later arrested after the date but remained consistent with her story. Brownlee insisted that she kept her identity from authorities since she was on an undercover operation.

In addition to her fake FBI badge, officers also found that Brownlee was driving a stolen vehicle. Law enforcement located a fake FBI ID, with Brownlee’s photo and the name “FBI Special Agent Alexandria Mancini”, and a stolen loaded firearm from the car.

Prior to receiving her 37-month sentence, she also had multiple prior felony convictions such as identity theft, felony worthless checks and possession of a stolen motor vehicle.

Brownlee is now in federal custody and is prohibited from owning a firearm or ammunition. JB