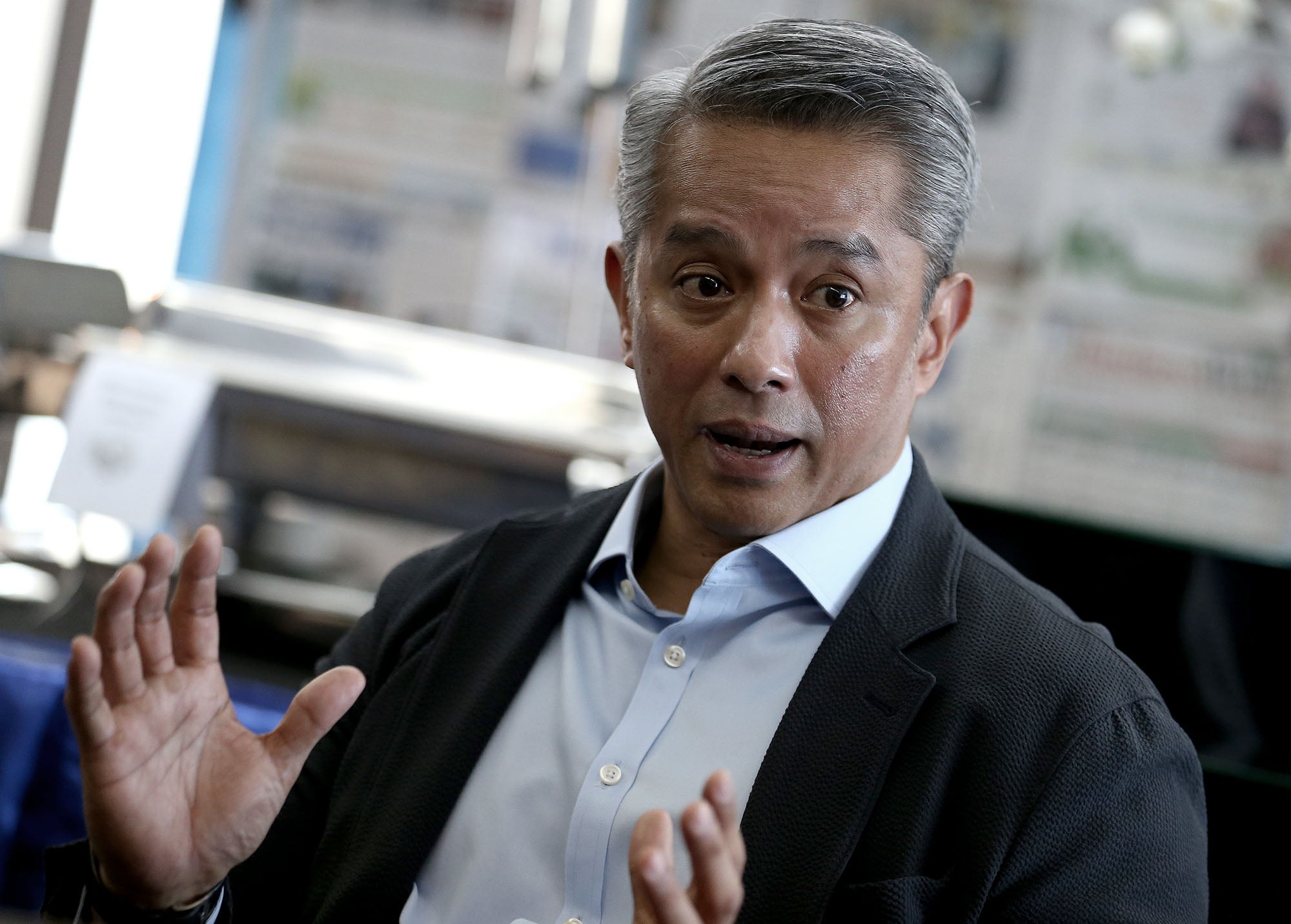 MANILA, Philippines — As the national government is inclined to extend the Luzon-wide enhanced community quarantine (ECQ), Cavite Gov. Jonvic Remulla said on Tuesday that the province’s remaining funds for relief goods could last for only two more weeks.

Remulla said the local government units (LGU) in Cavite province have distributed around 150,000 food packs in the last three weeks since the quarantine took effect.

“We have depleted maybe two-thirds of our capacity and we have probably two weeks (worth of funds) left to give away,” he said in an interview with ABS-CBN News Channel.

Remulla said that the LGUs would have to source from other available funds to be realigned for relief goods, especially if the ECQ would be extended.

He noted that many local government units would cancel their respective development programs for the next three quarters since most of the funds would be realigned to bankroll the emergency response program.

Remulla also reiterated the need to include the residents categorized as middle-class in the social amelioration package of the government, stressing that “everyone is hurting” due to the coronavirus pandemic.

Cavite has a total population of 4.5 million, of which 35 percent belong to the middle-class.

So far, only 35 percent of residents in the city have received cash aid from the government. The governor noted these are only the “poorest of the poor.”

“What we did not really (notice) is that the savings of the middle class have completely disappeared in the last three weeks and they are having a very very difficult time,” he said.

The national government, through the Department of Social Welfare and Development, has started distributing cash aid to poor Filipino families as part of the social amelioration program. The cash aid ranges from P5,000 to P8,000 and aims to benefit around 18 million poor Filipino households.

In his address to the nation on Monday night, President Rodrigo Duterte said he is inclined to extend the Luzon quarantine until April 30. The lockdown was originally set to end at midnight of April 13.