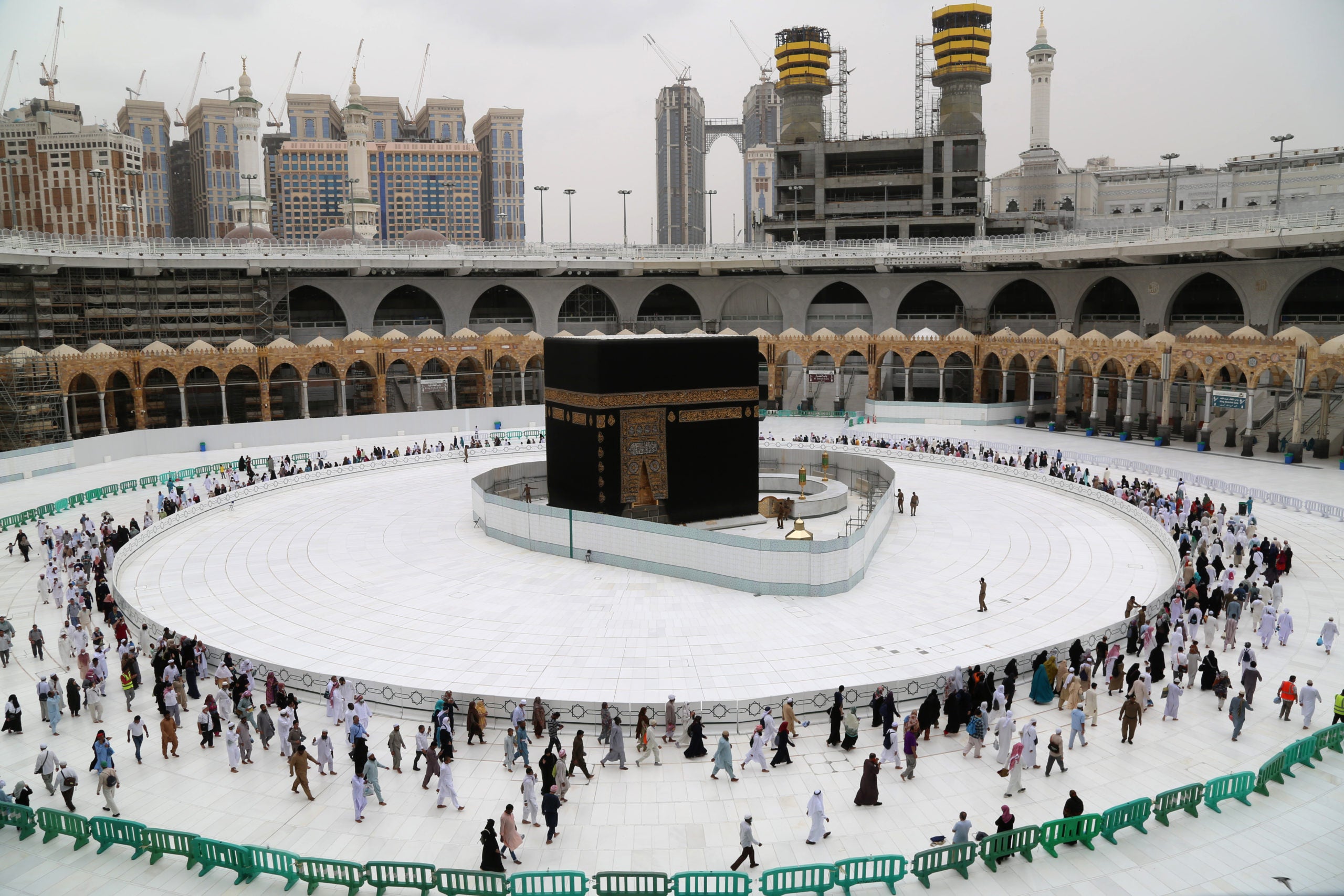 DUBAI, United Arab Emirates — A senior Saudi official urged more than 1 million Muslims intending to perform the hajj to delay making plans this year in comments suggesting the pilgrimage could be canceled due to the new coronavirus pandemic.

In February, the kingdom took the extraordinary decision to close off the holy cities of Mecca and Medina to foreigners over the virus, a step which wasn’t taken even during the 1918 flu epidemic that killed tens of millions worldwide.

“The kingdom of Saudi Arabia is prepared to secure the safety of all Muslims and nationals,” Saudi Hajj and Umrah Minister Muhammad Saleh bin Taher Banten told state television. “That’s why we have requested from all Muslims around the world to hold onto signing any agreements (with tour operators) until we have a clear vision.”

He spoke as the sound of crickets echoed in the background late Tuesday night at the Grand Mosque of Mecca, which normally draws thousands of worshippers throughout the day and night, circling it and praying toward it.

Saudi Arabia has barred people from entering or exiting three major cities, including Mecca and Medina, and imposed a nighttime curfew across the country. Like other countries around the world and in the Middle East, Saudi Arabia has suspended all inbound and outbound commercial flights.

Each year, up to 2 million Muslims perform the hajj, a physically demanding and often costly pilgrimage that draws the faithful from around the world. The hajj, required of all able-bodied Muslims to perform once in their lifetime, is seen as a chance to wipe clean past sins and bring about greater humility and unity among Muslims.

Standing in Mecca in front of the cube-shaped Kaaba that Muslims pray toward five times daily, Banten also said the kingdom was already providing care for 1,200 pilgrims stuck in the holy city due to global travel restrictions. A number of them are being quarantined in hotels in Mecca, he said.

The state-run Saudi Press Agency cited Banten’s remarks in stories early Wednesday, saying that Muslims should “be patient” in making their plans for the hajj. The pilgrimage was expected to begin in late July this year.

The kingdom’s Al Saud ruling family stakes its legitimacy in this oil-rich nation on overseeing and protecting the hajj sites. Saudi King Salman, whose country is presiding over the Group of 20 nations this year, has said his government will cover the costs treatment of all coronavirus patients in the country, including visitors, foreign residents and those residing illegally.