CNN’s Cuomo says he has coronavirus, has shown symptoms 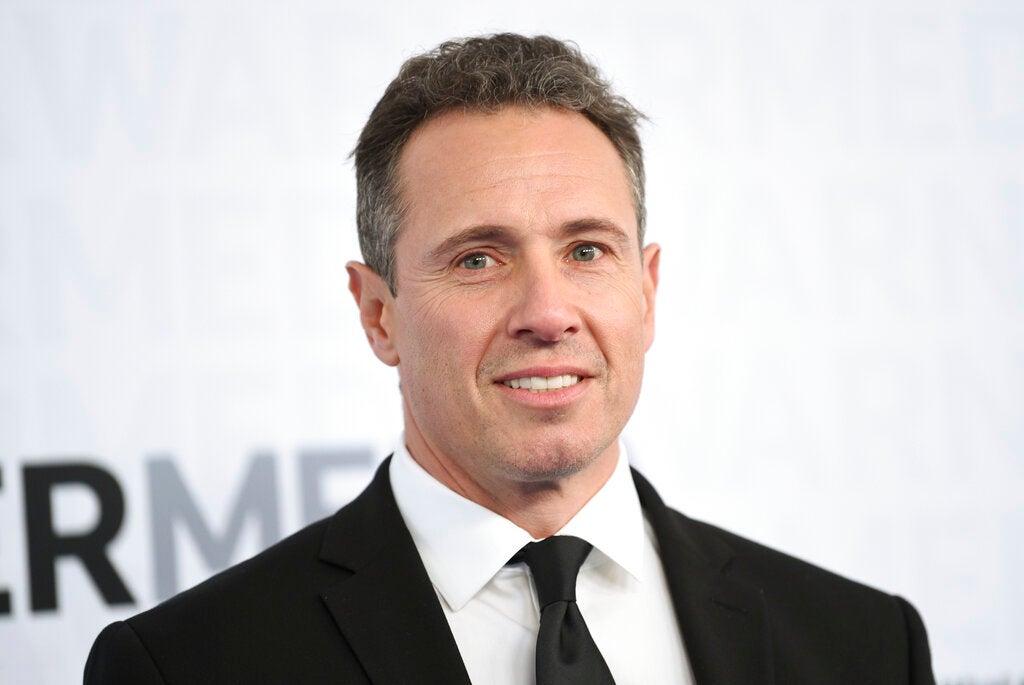 NEW YORK — CNN’s Chris Cuomo has tested positive for the coronavirus but promised Tuesday to stay at work and do his prime-time show from the basement of his home.

Cuomo, whose brother New York Gov. Andrew Cuomo has logged just as much television airtime lately with daily briefings on the disease, looked a little pale while hosting his 9 p.m. Eastern show on Monday. He said he’s had fever, chills and shortness of breath.

“I knew it was just a matter of time, to be honest, because of how often I was exposed to people,” the 49-year-old newsman said on his SiriusXM radio show Tuesday. He’s quarantining in the basement of his Long Island home, hoping his wife and children don’t catch Covid-19. CNN says he doesn’t need any other network personnel with him to do his show.

The New York governor, who appeared with his brother on CNN by remote link the night before, used the story as a cautionary tale during his press briefing Tuesday. He noted that he had scolded Chris for having their 88-year-old mother, Matilda, visiting Chris’ home two weeks ago.

“It’s my family, it’s your family, it’s all of our families,” he said. “This virus is so insidious, and we have to keep that in mind.”

Chris Cuomo said he thought his mom would be safer at his house than in her New York City apartment, but his brother convinced him to have her stay at his sister’s place in Westchester County.

Chris Cuomo on Tuesday said he appreciated the sympathy from well-wishers but tried to deflect it.

“I feel — I’m a little lousy, you know, but everybody’s been sick before,” he said. “That’s what it is. I don’t have compromised lungs. We’ll see how the days go and hopefully I’m further into it than not into it, and the symptoms don’t get any worse.”

Most people who get the virus have mild to moderate symptoms and recover. But for older people, and those with underlying medical conditions, the disease can be dangerous. More than 3,000 people have died in the U.S. alone.

Some competitors, including Sean Hannity and Geraldo Rivera of Fox News Channel, and Joy Reid and Ali Velshi of MSNBC, sent best wishes to Cuomo through social media.

Andrew Cuomo, 62, and the CNN anchor are sons of the late New York Gov. Mario Cuomo, and that teasing big brother-little brother dynamic often enlivens their appearances together. The governor called him his best friend.