13 injured as trains collide in Cairo 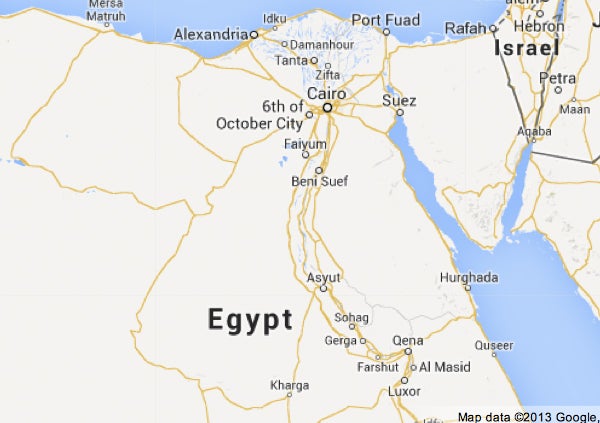 It said the casualties of the crash involving passengers from Upper Egypt were ferried to Cairo hospitals, as rail authorities announced the suspension of services.

The signals tower was not functioning because of bad weather conditions, the rail services said, leading to one train crashing into the other which was stationary.

The government had declared Thursday a holiday because of heavy rains and strong winds.

Egypt’s rundown railways have a history of disasters.

Officials often blame the rail network’s poor maintenance on decades of negligence and a lack of funds.

The deadliest accident on Egypt’s railways was in 2002 when 373 people died in a fire that ripped through a crowded train south of the capital.